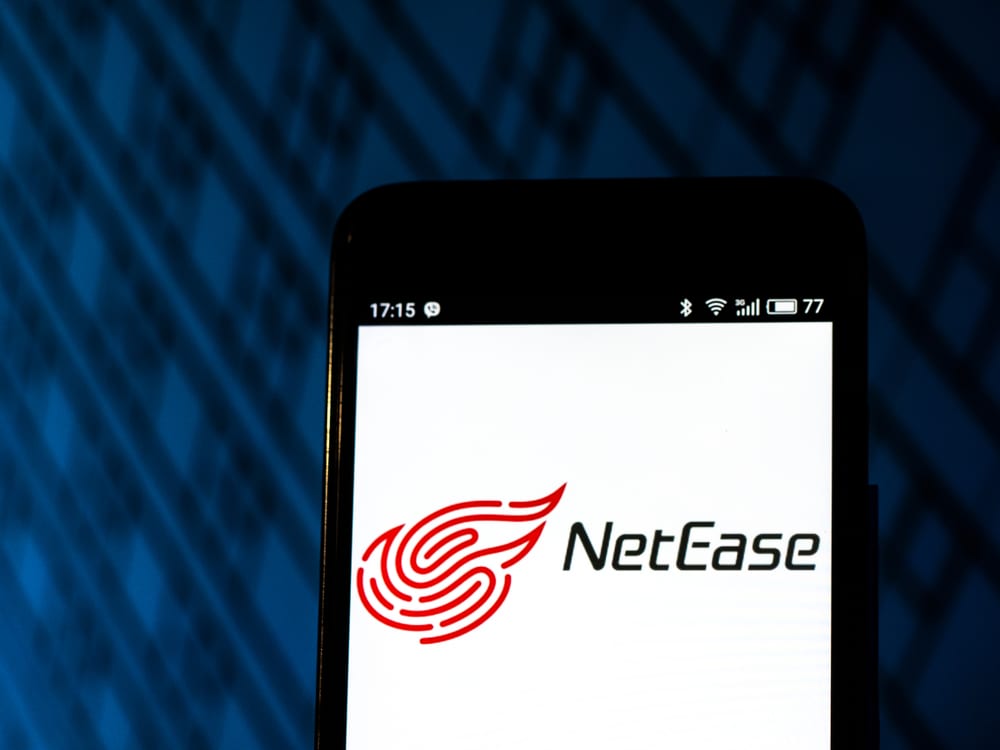 The Chinese internet giant, which has been listed on the Nasdaq since 2000, carried out a secondary listing on the Hong Kong stock exchange, pricing its shares at 123 Hong Kong dollars ($15.87) each.

Those shares were trading at 133 Hong Kong dollars each shortly after the market open.

NetEase’s Hong Kong listing comes amid rising U.S.-China tensions, which are threatening to affect Chinese companies listed on Wall Street. Meanwhile, lawmakers in Washington are pushing for greater scrutiny of Chinese firms through new proposed legislation that holds the threat of delisting some firms in the U.S.

A number of firms are now returning to Hong Kong. Alibaba carried out a massive secondary listing last year while rival e-commerce player JD.com is planning on doing the same later this year.

While the company is known for its gaming business it is also looking to grow its education and music streaming products.

NetEase previously said the money would be used for “globalization strategies and opportunities, fuelling continued pursuit of innovation, and general corporate purposes.”

Neil Campling, head of technology, media and telecommunications research at London-based Mirabaud Securities, has a buy rating on the stock. He said that he expects NetEase to follow the path laid out by rival Tencent which has invested in a lot of gaming companies worldwide to expand its global footprint.

The intention for capital raised from the list is to invest in partnerships, deal or investments in games studios outside of China. If you think of it — this is straight out of the playbook of larger rival Tencent, a strategy that has proven phenomenally successful, Campling said in a note.

NetEase said that 25 ordinary shares are worth one Nasdaq-listed American depositary share, or ADS. That means the $123 Hong Kong dollar offer price translates to around $397 per ADS.

China International Capital Corporation (or CICC), Credit Suisse and J.P. Morgan are the joint sponsors and joint global coordinators for the listing.