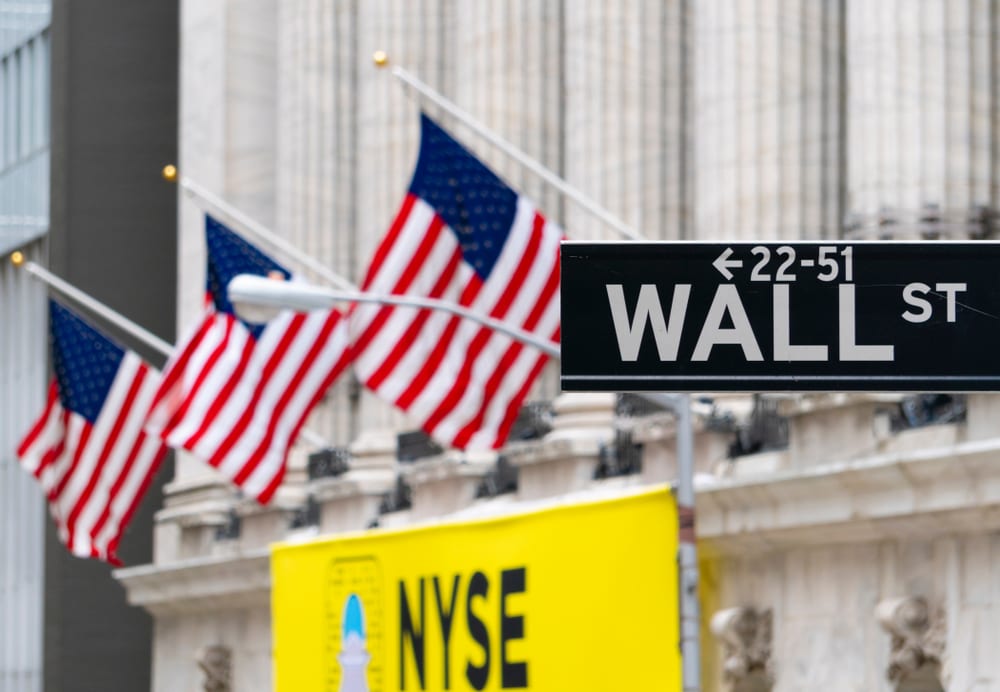 The NYSE filed a proposal with the SEC in December to allow for more direct listings, but that was declined

The New York Stock Exchange filed an amendment today with the Securities and Exchange Commission to allow for more direct listings.

Direct listings offer a more streamlined method for companies to go public and raise capital than traditional IPOs — which entail a lengthy roadshow process and involvement of underwriters to determine valuations and share-prices.

Traditionally, direct listings to raise capital have been available to companies only for follow on raises, after they’d completed the conventional initial public offering process.

The NYSE allowed tech companies Slack and Spotify to list directly in 2018 and 2019 and Silicon Valley insiders, such as VC Bill Gurley, have encouraged companies to pursue the method.

AirBNB — which this month revived talks of going public in 2020 — has said it would consider a direct listing rather than a traditional IPO.

The NYSE filed a proposal with the SEC in December to allow for more direct listings, but that was declined without public comment.

The amendment offered today provides more details on how the direct listing process — with a capital raise — would work, according to the NYSE’s Vice Chairman, John Tuttle.

What we did, versus the early versions of the filing, is to [offer] a very granular, mechanical breakdown of how we would execute this type of transaction, he told TechCrunch on a call.

Most of that surrounds how new shares are numbered, valued and priced in a direct listing. Traditional IPOs rely on underwriters — that also charge hefty fees — to determine opening share-price, and that can swing widely once the stock actually goes to market.

The NYSE touts direct listings as a less costly way to go public and one that could lead to a less volatile price discovery process.

On when the NYSE’s proposed direct listing proposal could be approved or (denied), “The timeline is up to the SEC. Their first deadline for any action is this Saturday,” said Tuttle.

Updates to the listing process are just some of the changes that could come to New York Stock Exchange. The 228 year old, Wall Street based organization continued trading virtually through the COVID-19 outbreak, using digital platforms.

The pandemic could lead to the NYSE becoming less of a work from office entity and more a remote, work from home company in the future, Tuttle told TechCrunch in April.