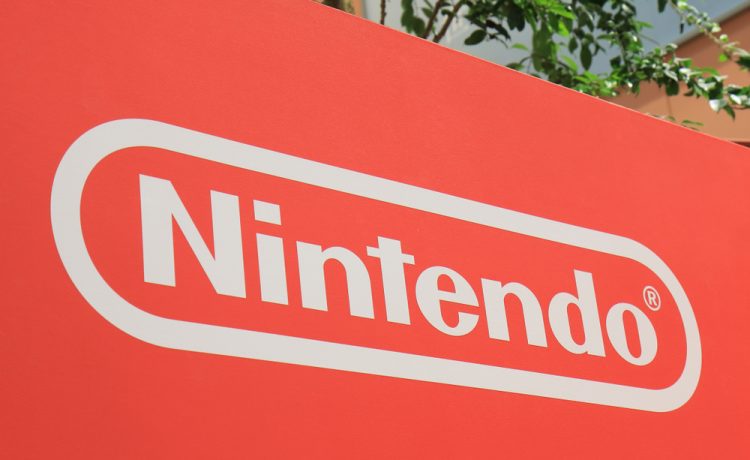 Stocks in the company tumbled 10%, hitting its lowest intraday level in a year

Stocks in the company tumbled 10% at one point, hitting its lowest intraday level in a year. Trading spiked, with Nintendo leading the first section of the Tokyo Stock Exchange in trading value at one time.

The sharp decline comes a day after the company reported a 13% decline in net profit for the April to June period. Operating profit was down 17% to 119 billion yen ($1 billion), which was below the market consensus.

Nintendo suffered a decline in both software and console sales, mainly because the company had seen unprecedented demand a year earlier at the height of the pandemic.

Citigroup analyst Kota Ezawa notes in his report that Switch hardware sales amounted to 4.45 million units, substantially below our forecast of 5.5 million. The market may well have braced itself recently for a degree of weakness in earnings, but we do not expect the negative impression to be readily dispelled.

Second quarter sales could be worse due to the chip shortage, warned Hideki Yasuda, a senior analyst at Ace Research Institute.

The global electronics and auto industries have been struggling with an unprecedented chip shortage since late last year due to a combination of factors, including unexpectedly strong demand across a range of sectors.

Nintendo has acknowledged logistics delays caused by the pandemic, as well as the effects of the semiconductor shortage on production.

Meanwhile, some analysts believe there is still strong demand for Nintendo games.

Morgan Stanley MUFG Securities analyst Masahiro Ono points out that the first quarter had the toughest year-on-year comparison for Nintendo. Considering that Animal Crossing accounted for 40% of sell-through in the previous first quarter, we believe demand remains at nice and high levels.

Please remember that investments of any type may rise or fall and past performance does not guarantee future performance in respect of income or capital growth; you may not get back the amount you invested.
Richard StanleyAugust 6, 2021