Nintendo stock down after unveiling its newest console 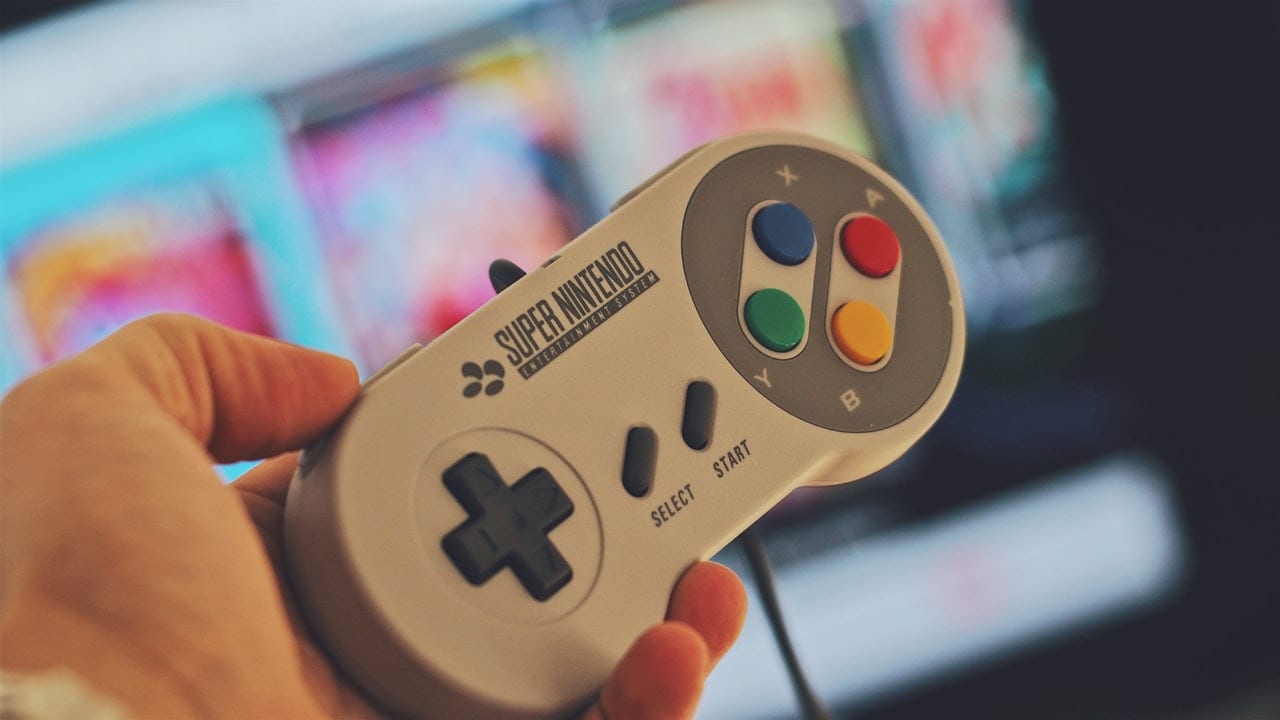 Shares in Nintendo are down almost 6% at in trading on the Japanese markets after officially unveiling the details of its newest console, the $299 (£245.83) Nintendo Switch.

When the Switch was first teased back in December, Nintendo took a similar beating on the markets – analysts were concerned that the TV console that you can disconnect and use as a portable gaming device, wasn’t different from the more powerful Sony PlayStation 4 and Microsoft Xbox One consoles.

And “Super Mario Run,” the debut of Nintendo’s most famous franchise on the iPhone, is a smash hit in terms of downloads, but that hasn’t translated into long-term revenue, and the stock has suffered.