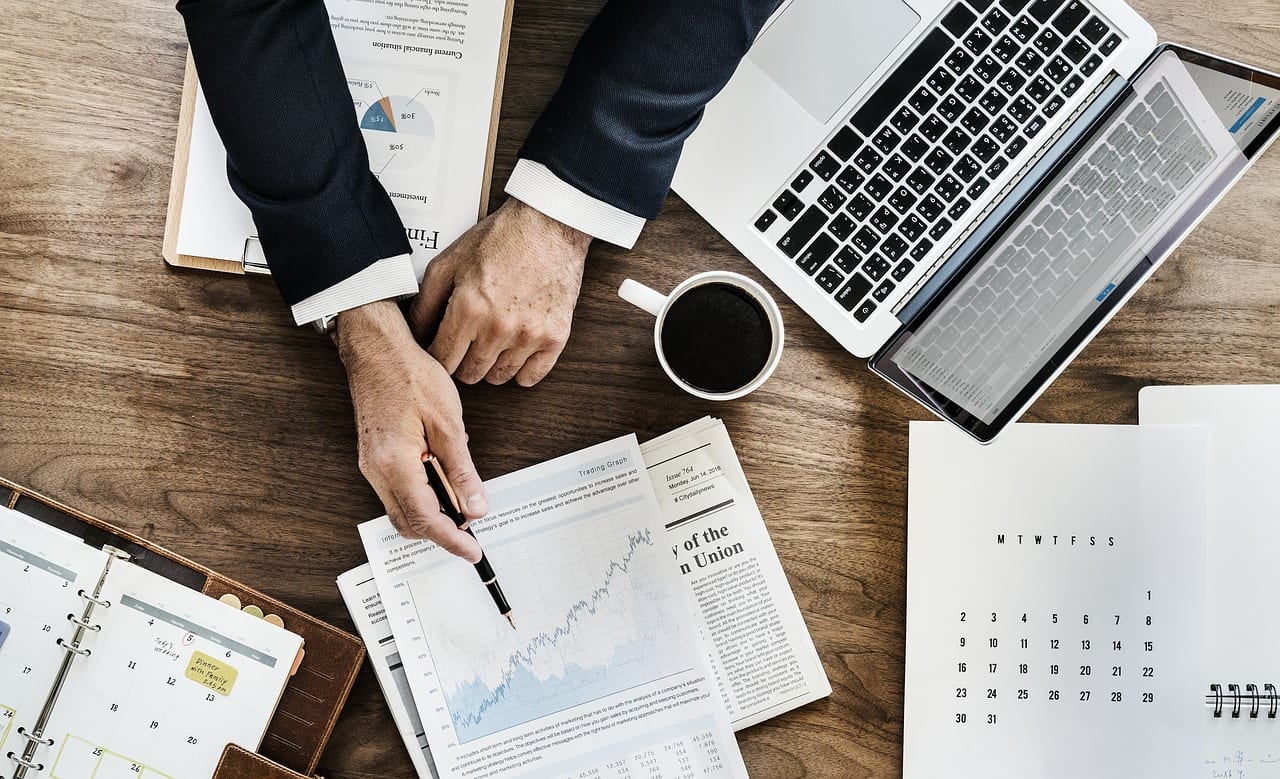 Northern Ireland benefited from 35 new FDI projects during 2018 – 25% more than the year before, according to the Department for International Trade

Northern Ireland benefited from 35 new foreign direct investment (FDI) projects during 2018 – an increase of 25% on the year before, according to the Department for International Trade.

South Belfast DUP MP Emma Little Pengelly welcomed the growth in FDI projects, saying that Northern Ireland is a place to do business, with highly skilled workers and a vast amount of opportunity, she said. However, it can’t rest on its laurels. For a flourishing economy going forward, further promotion will be a vital.

Pengelly said Northern Ireland needs to develop strategies which sustain these positive figures. An Executive back at Stormont with a locally elected minister in place is how it can be done, to ensure delivery for all parts of Northern Ireland.

In the last two weeks Invest NI, which is responsible for attracting FDI, has announced investments bringing a total of 180 jobs by two software companies, Dynamic Signal and Futrli.

Both companies said the skills base had helped persuade them to set up here.

In March a report from the Department for the Economy warned that Northern Ireland would become a less attractive location for FDI following Brexit. It said the region would experience a reduction of FDI-related job creation in any of the currently considered Brexit outcomes.

However, it said it would become more attractive to FDI and generate new jobs if it remained in the single market for goods and services, and Britain left.

The 47-page report also found that lowering the corporate tax rate to 12.5% would help compensate for the negative effects of Brexit.

It concluded that the most damaging post-Brexit outcome would be a no-deal scenario, with a reduction of 3% per year in the number of FDI projects from 2019 to 2030, and a 3.6% cut in FDI-related new jobs being created.