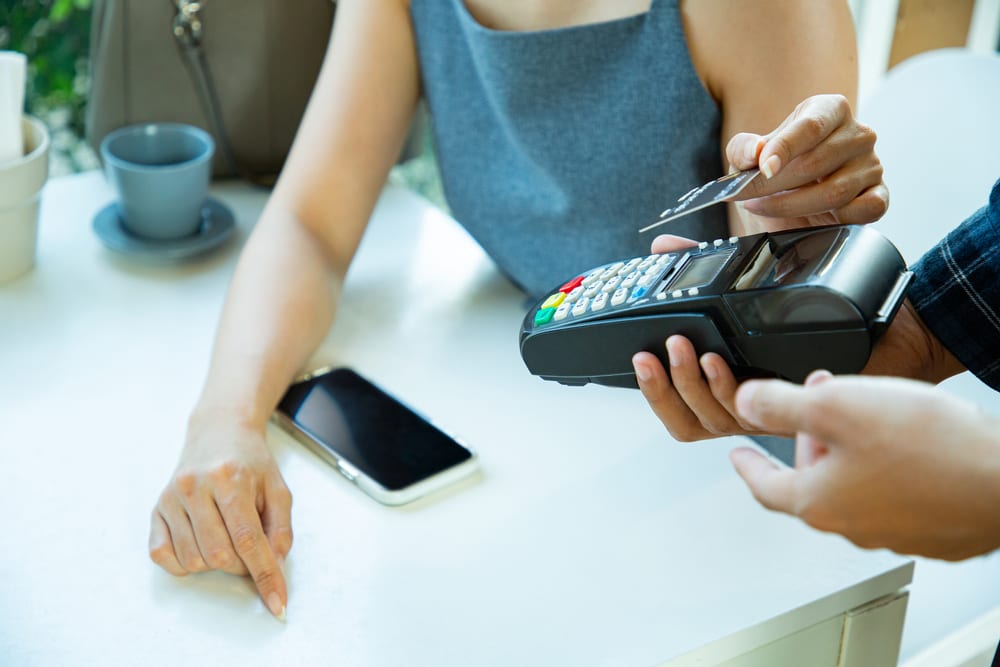 The company also recorded more than three million app and site visits in May, while its shop directory contributed more than 1.5 million lead referrals to retail partners

Afterpay delivered an impressive set of performance indicators from its UK business Clearpay after the market closed yesterday, with more than one million active customers on board after just one year in operation.

The COVID-19 pandemic has led to a strong customer adoption rate for Clearpay, with customer purchasing frequency outpacing US operations when they were at a comparative stage in their lifecycle.

The average customer in the UK is transacting eight times in the first year, versus six transactions on average for Afterpay’s first year of operation in the US. This makes Clearpay one of the fastest e-commerce payment companies in the European market.

The company also recorded more than three million app and site visits in May, while its shop directory contributed more than 1.5 million lead referrals to retail partners. These figures represent a 40-50 per cent increase in Clearpay’s weekly run rate from January and February.

More than 1,100 brands and retailers are offering, or in the process of offering Clearpay to their customers, with recently launched brands including: Elemis, Bare Minerals, ISAWITFIRST, Apricot, Size, Koibird and Sana Jardin.

The world and the industry are changing at a rapid pace, and during this challenging time consumers are looking for ways to pay using their own money – instead of turning to expensive loans with interest, fees or revolving debt, says Clearpay co-founder Nick Molnar.

We applaud our U.K. merchants who support the payment needs of British shoppers – especially as we head into a ‘new normal’ for retail, he said.

It has now been almost a year since Molnar stepped down from his role as Afterpay CEO to become the group’s global chief revenue officer; a move that followed the appointment of former PayPal managing director and Qi Pay CEO Carl Scheible to head up UK operations.