Number of private rental properties in the UK falling rapidly 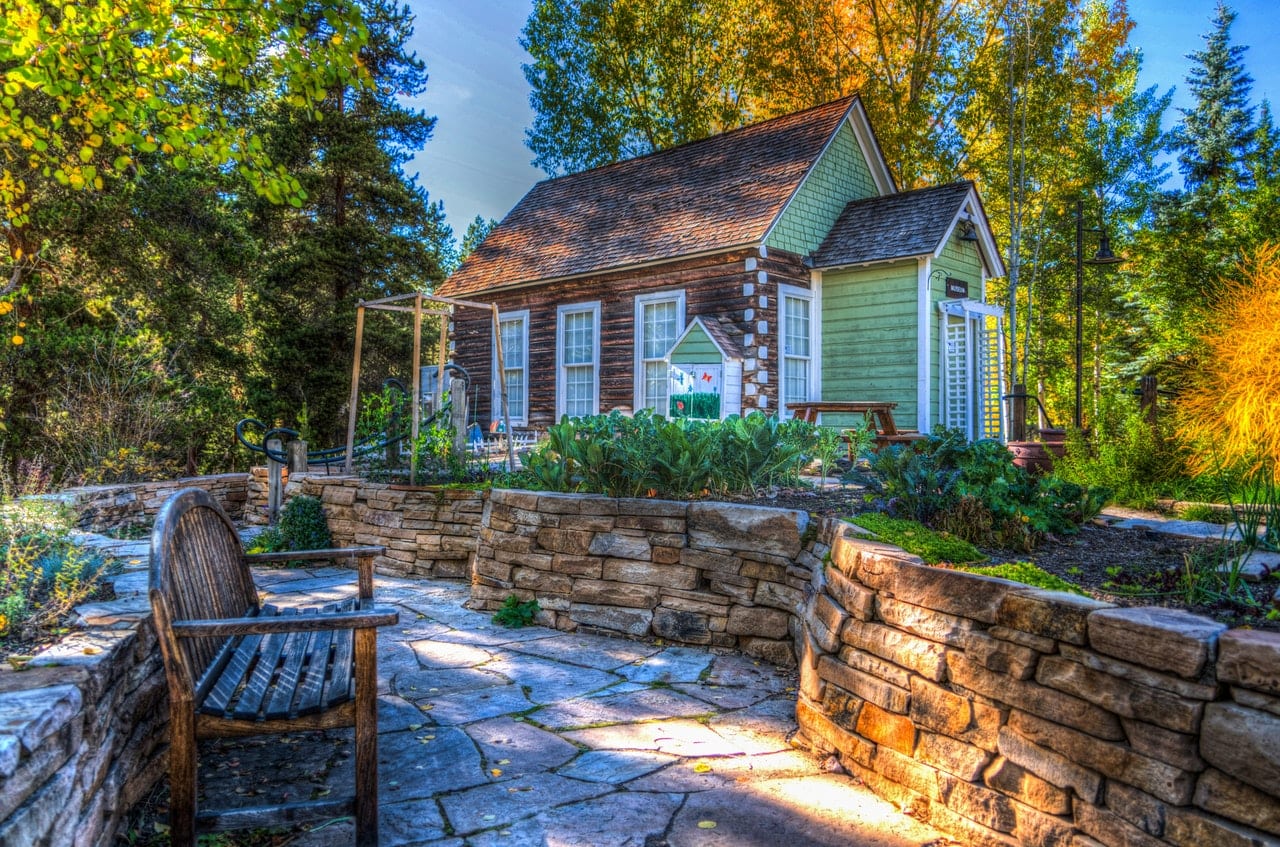 The number of private rental properties in the UK is falling rapidly, new figures reveal

The number of available properties to rent in the private rented sector in the UK is falling at an alarming rate, particularly in Greater London, according to new figures.

The number of available homes to rent in Greater London that have been on the market for 20 weeks or less plummeted by 24% over the last year, from 52,388 in August 2017 to 39,746 in August this year, the latest report from Home.co.uk shows.

Indeed, the report points out that the number of homes to rent in the area is at its lowest level since March 2015 at a time when rents have risen by 4% over the last 12 months.

And it suggests that an average yield of just 3.7% in August in the capital, compared to 4.7% across mainland UK, looks to be a key factor in landlords leaving the rental market in London.

Aside from London, another particularly badly hit area is the South East, where supply of all available rental properties fell from 30,066 in August 2017 to 27,728 in the same month this year.

The report says that the dearth of rental property in London is likely a direct result of a raft of costly new legislation and taxation measures imposed on the sector. As a consequence, landlords are deciding to sell up.

It explains that from April next year, individual buy to let investors will be unable to offset all their mortgage interest against their profits and, within the next three years, none of this interest will be tax deductible.

Another intervention has been increased red tape for landlords due to additional licensing for Homes of Multiple Occupancy (HMOs), whereby councils can impose their own licensing on HMOs.

The report also suggests that landlords who have decided to leave the private rented sector have done their maths and they know that if they continue to let the property, even with a modest rent hike, they will now be losing money overall.

Director Doug Shephard said the main driver for rent hikes going forward is an alarming lack of homes to rent, especially in Greater London and 24% is a huge drop and much of it can be ascribed to the buy to let exodus. Basic economics tells that when supply falls prices must rise. In the case of London, it looks like rents will increase quickly.

He added that they need to rise. For too long, rents have lagged behind house price inflation, to the point where yields have sunk too low. Rental returns fundamentally underpin property values and London prices desperately need a fillip to prevent the slide into negative equity.