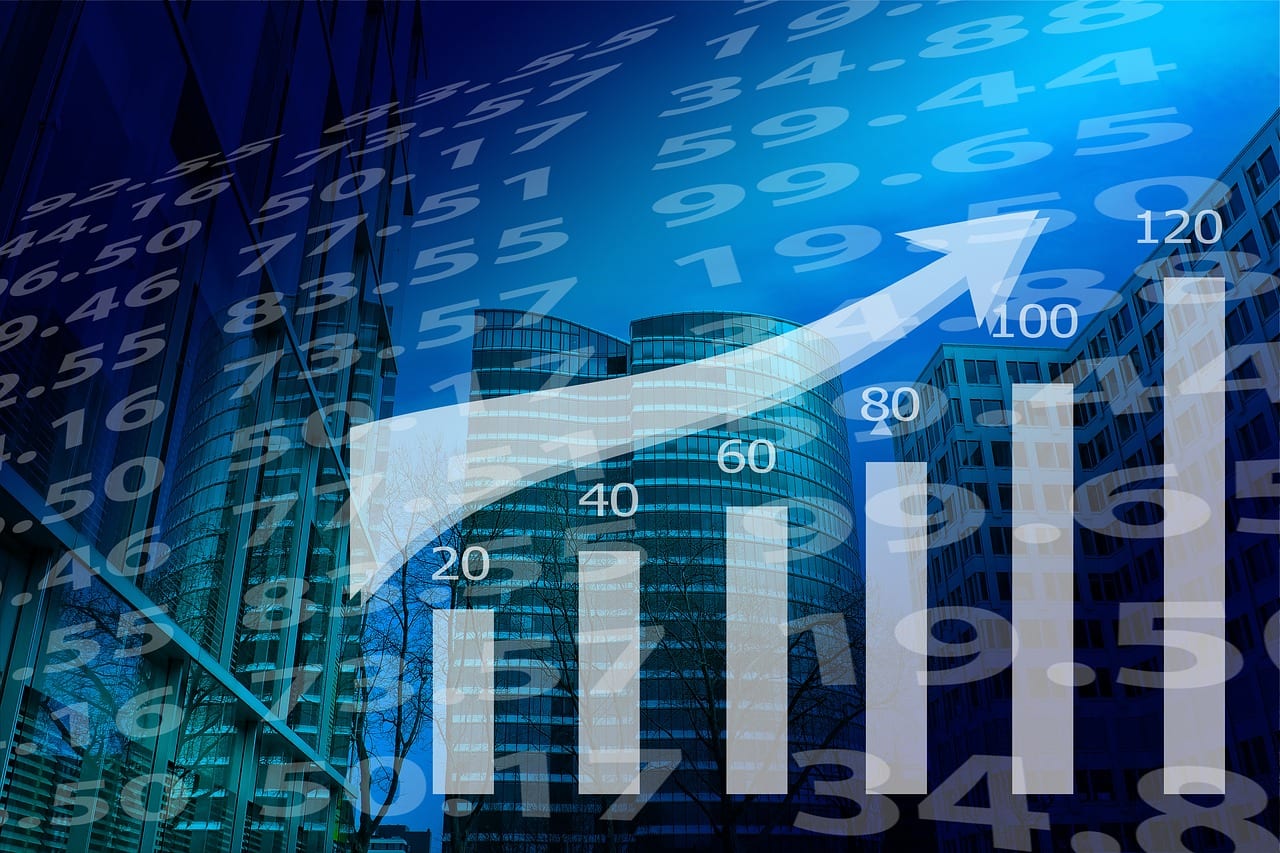 “I suspect a lot of fund managers and investors are still drifting back into the office this week,” said Mark Lister, head of private wealth research at Craigs Investment Partners.

“I’m expecting it to be a bit subdued ahead of the reporting season; we’ve got the US market closed overnight so there’s not a lot of drivers from offshore.”

A2 Milk Co led the index, up 3.6 per cent to $2.30 (£1.91). The stock has recovered after being sold off amidst uncertainty about ASX-listed Bellamy’s Australia. Last week, Bellamy’s shares plunged when it cut its profit forecast for the second time and announced chief executive Laura McBain’s exit.

“They seem to be performing well after the issues their competitor Bellamy’s has had over in Australia, investors have taken heart from the fact they seem company-specific rather than sector wide issues so A2’s had a bit of an uplift today,” Lister said.

Some higher-yielding stocks, which had been under pressure when interest rates rallied strongly into the end of 2016, rose today as interest rates begin to come down somewhat, Mr Lister said.

Outside the benchmark index, Hellaby Holdings gained 0.3 per cent to $3.58 (£2.98). Its independent directors now support a takeover bid by ASX-listed auto parts firm Bapcor after the offer was declared unconditional.