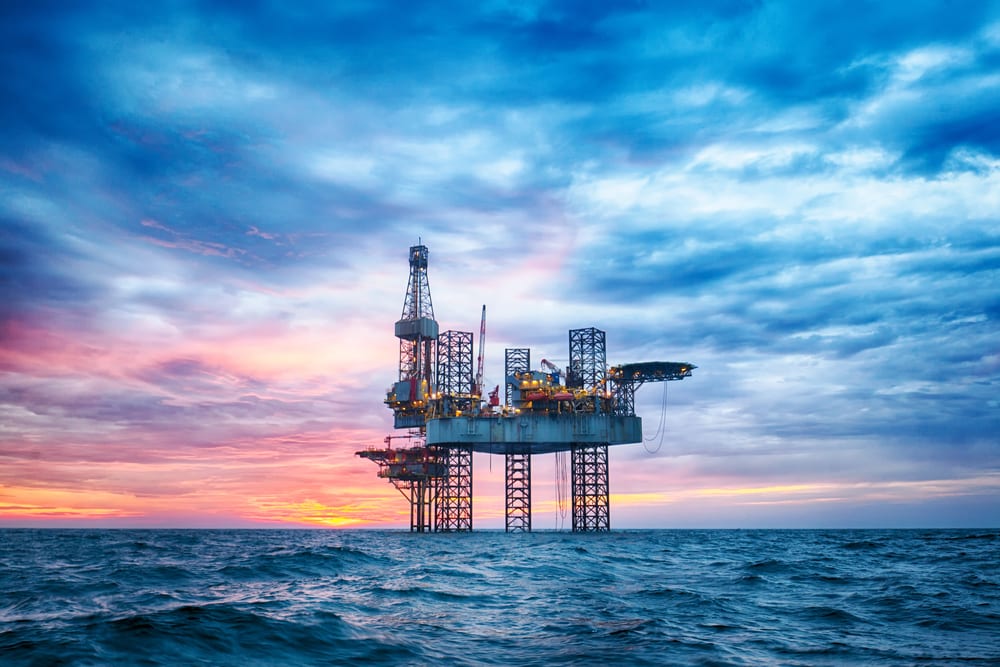 A surge in big oil companies boosted Britain’s FTSE 100, with investors counting on a revival in economic activity as several countries emerged from coronavirus lockdowns

A surge in big oil companies boosted Britain’s FTSE 100 on Tuesday, with investors counting on a revival in economic activity as several countries emerged from coronavirus lockdowns.

Brent crude futures soared to more than $30 per barrel on hopes of a recovery in vehicle traffic and fuel demand, sparking a more than 5% gain in shares of BP and Royal Dutch Shell.

The commodity-heavy FTSE 100 snapped a three-day losing streak with a 1.7% gain.

Still, investors took comfort as countries including the United States and Italy gradually restarted their economies, and British Prime Minister Boris Johnson is expected this week to review his country’s shutdown.

As the UK reveals plans to exit lockdown and as other countries already begin to relax measures, attention is turning once again to a rebound in economic activity, with oil prices also bouncing, said AJ Bell investment director Russ Mould.

The FTSE 100 has now recovered about 19% from an eight-year low that it hit in March, partly on historic global fiscal and monetary stimulus, and shrugging off mounting evidence of the COVID-19 pandemic’s economic damage.

Figures earlier on Tuesday showed British new car sales slumped by an annual 97% in April as factories shut because of the coronavirus outbreak. The United Kingdom has the highest official death toll from the coronavirus in Europe, overtaking Italy.

Low-cost airlines Ryanair and Wizz Air reported a near total wipeout in passenger numbers in April, but their shares rose 2.5% and 0.4%, respectively, after Wizz Air said it expected its figures to improve in May.

Bigger rival, British Airways owner IAG, fell 3.9% to the bottom of the FTSE 100.