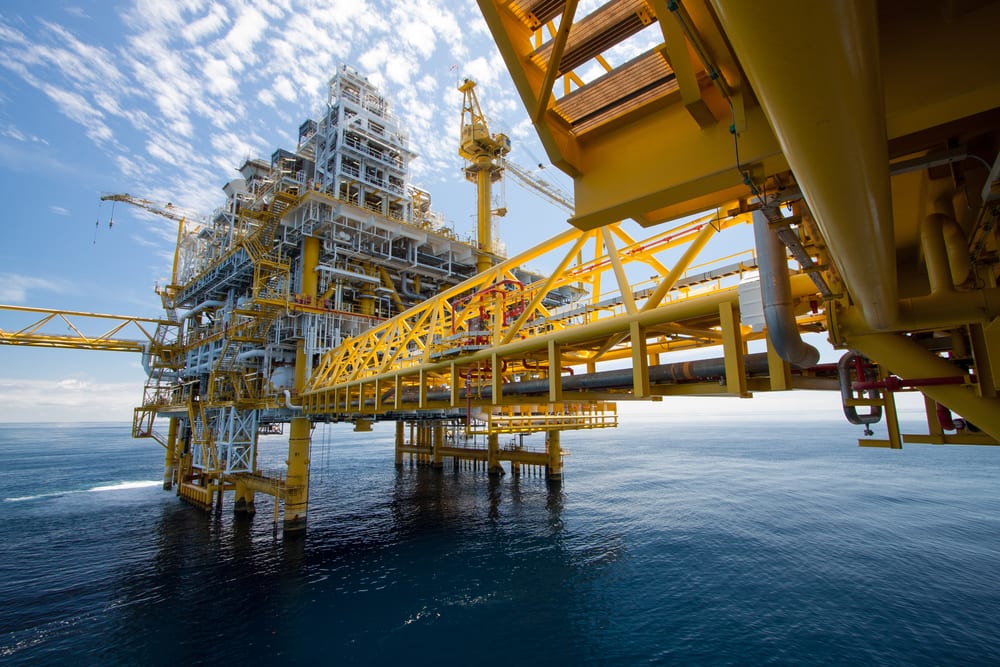 Oil fell below $57 a barrel on Tuesday, pressured by concerns over the impact on oil demand from the coronavirus outbreak in China and a lack of further action by OPEC and its allies to support the market.

Forecasters including the International Energy Agency (IEA) have cut 2020 oil demand estimates because of the virus. Though new cases in mainland China have dipped, global experts say it is too early to judge if the outbreak is being contained.

Risk aversion has returned to the markets, said Commerzbank analyst Carsten Fritsch. OPEC+ has shown no sign yet of reacting to the virus-related slump in demand by making additional production cuts.

The virus is having a wider impact on companies and financial markets. Asian shares fell and Wall Street was poised to retreat on Tuesday after Apple <AAPL.O> said it would miss quarterly revenue guidance owing to weakened demand in China.

The IEA last week said that first-quarter oil demand is likely to fall by 435,000 barrels per day (bpd) from the same period last year in the first quarterly decline since the financial crisis in 2009.

The Organization of the Petroleum Exporting Countries (OPEC) and its allies, including Russia, have been considering further production cuts to tighten supply and support prices.

The group, known as OPEC+, has a pact to cut oil output by 1.7 million bpd until the end of March.

The next OPEC+ meeting in March is set to consider an advisory panel’s recommendation to lower supply by a further 600,000 bpd. Talks on holding an earlier meeting in February appear to have made no progress, OPEC sources said.

As well as OPEC+ voluntary curbs, support for prices has come from involuntary losses in Libya, where output has collapsed since Jan. 18 because of a blockade of ports and oilfields.