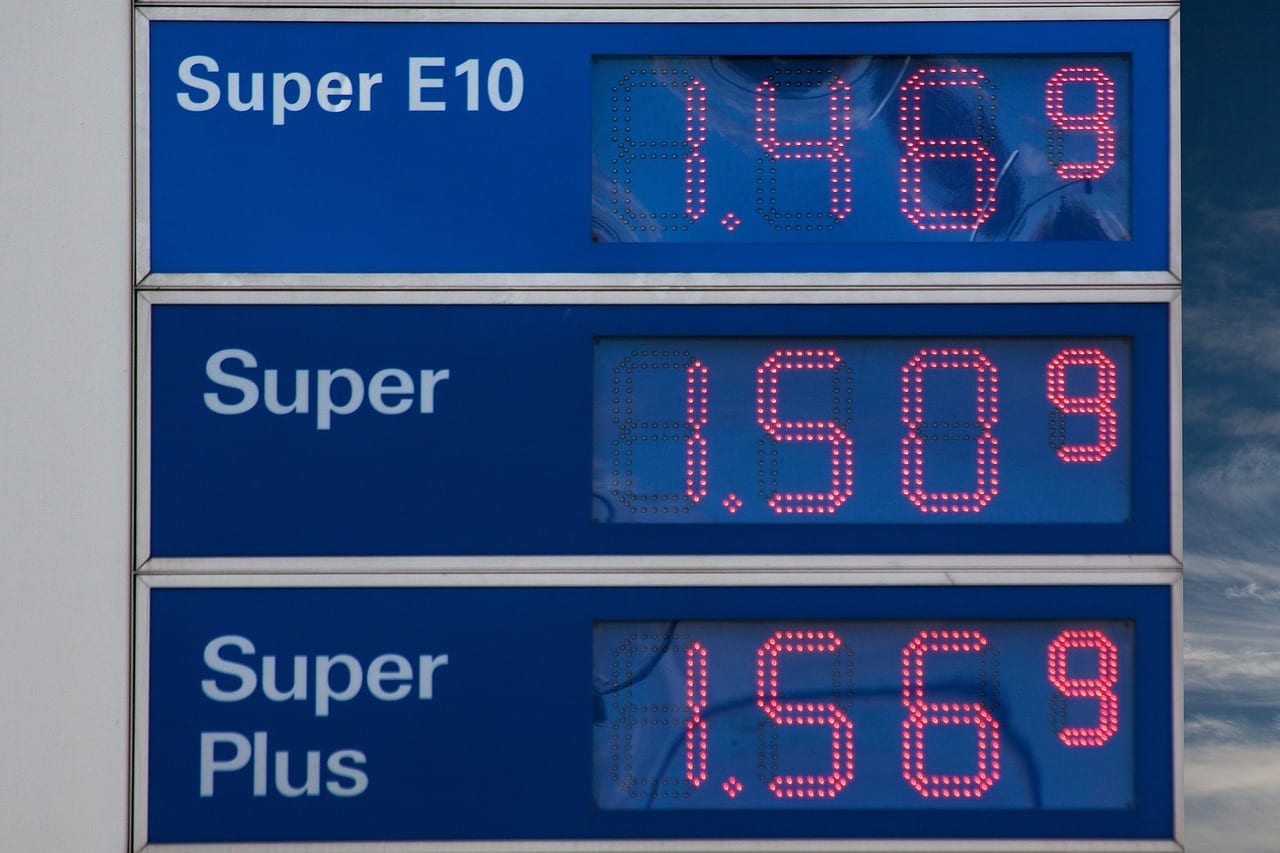 Oil prices rise more than 1 per cent on indications that U.S.-China trade tensions may ease

Oil prices rose more than 1 per cent amid hopes that the trade spat between the U.S. and China may ease, without causing further damage to the global economy.

However, oil producers have been forced to keep their prices competitive due to abundant supplies.

The net gain was stable as the 2 per cent rally on Monday was a rebound from a 2 percent decline on Friday.

Chinese President Xi Jinping on Tuesday promised to open the country’s economy further and lower import tariffs, which struck a conciliatory tone on the rising trade tensions between China and the United States.

Director of energy consultancy Trifecta, Sukrit Vijayakar said the crude oil price rises had come “amid easing apprehensions of a trade war between the United States and China.

The oil market has seen volatile trading due to concerns over a prolonged trade dispute between the world’s two biggest economies and uncertainty over the supply and demand balance of global oil markets as well as other factors such as the potential of renewed U.S. sanctions against some significant oil producers.

U.S. bank JPMorgan said that there has been a significant change in the Trump administration that has raised risks of potential sanctions on key oil exporting countries including Iran, Venezuela and Russia.

The American Petroleum Institute will publish storage data later on Tuesday while official data from the U.S. Energy Information Administration is due on Wednesday.

Oil markets have been supported by healthy demand and supply cuts led by the Organisation of the Petroleum Exporting Countries (OPEC). However, OPEC’s efforts to tighten the market and prop up prices is being challenged by soaring U.S. crude production, which has jumped by a quarter since mid-2016 to 10.46 million barrels per day (bpd).

China’s Sinopec and several other Asian refiners plan to cut Saudi crude imports in May and buy from alternative sources after Saudi Aramco set higher-than-expected official prices, a company official said on Monday.