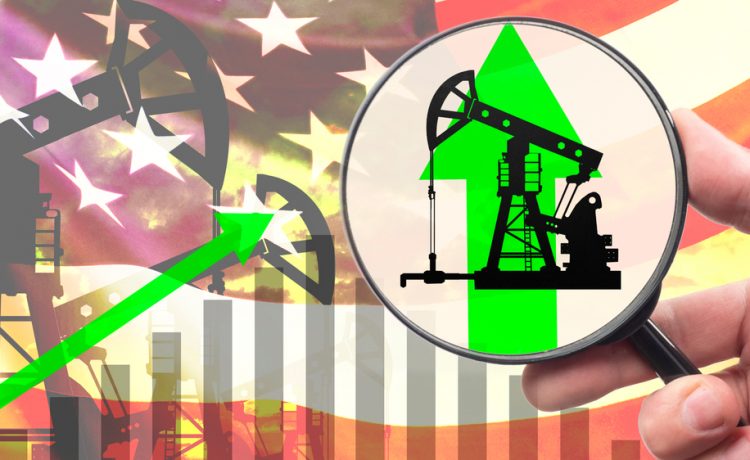 The oil market’s focus turned to tight supply issues after coming under pressure on Monday on broader market jitters over the possible default of Chinese property developer China Evergrande Group.

That was a much bigger decline than the 2.4 million barrel drop in crude inventories which 10 analysts polled by Reuters had expected on average.

The market will be watching out for data from the U.S. Energy Information Administration on Wednesday to confirm the big drops in crude and fuel stocks.

Supply is expected to remain tight after Royal Dutch Shell, the largest U.S. Gulf of Mexico producer, said damage to its offshore transfer facilities would cut production into early next year.

Gasoline inventories dropped by 432,000 barrels and distillate stocks, which include jet fuel, dropped by 2.7 million barrels, the API data showed, according to the sources, who spoke on condition of anonymity.

That comes at a time when jet fuel demand is picking up.

Market sentiment got additional support from the end of the U.S. ban on foreign travellers, ANZ commodity analysts said in a note.

Please remember that investments of any type may rise or fall and past performance does not guarantee future performance in respect of income or capital growth; you may not get back the amount you invested.
Richard StanleySeptember 22, 2021 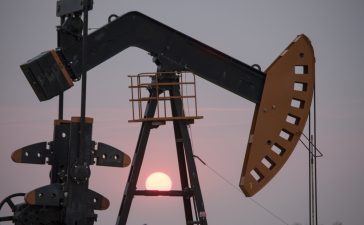 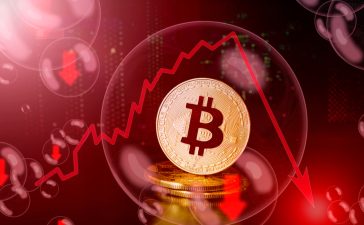 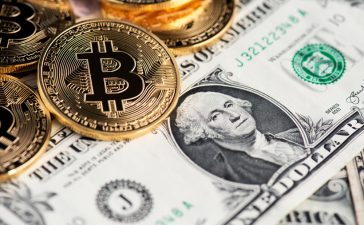 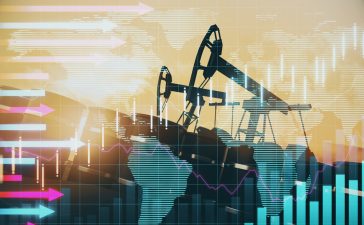