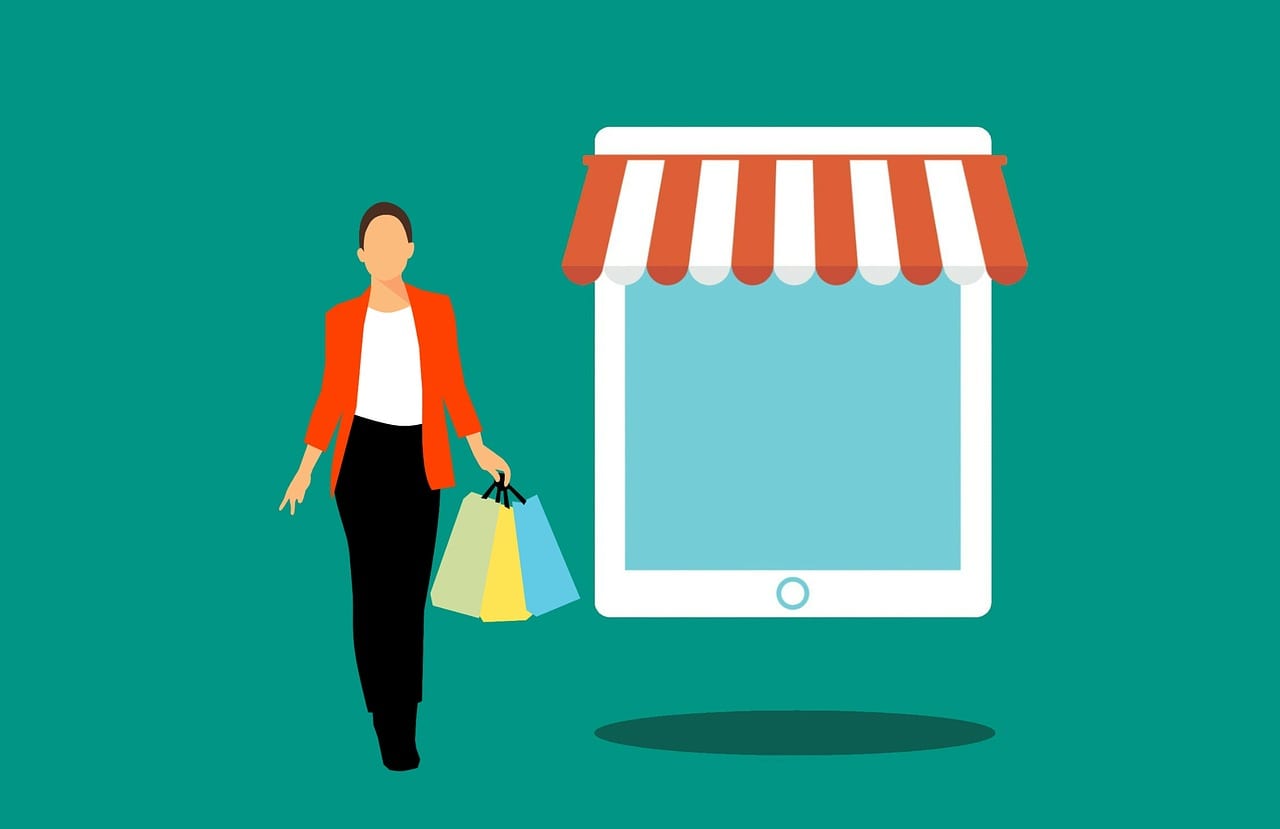 Shares in U.K. online fast-fashion chain Boohoo .com leaped 14% to a new all-time high on Thursday after the company raised its guidance for the current financial year.

Ahead of its scheduled half-year update, the company said it now expects sales to grow by between 33% and 38% in the 12 months through next February. It had previously guided for sales growth of 25%-30%.

It also upheld its guidance that its EBITDA margin would stay at around 10% this year, banishing fears that the need to invest in rapid upscaling would eat into profits as it has done among some of its rivals.

The latest upgrade to Boohoo’s forecasts comes only weeks after its latest acquisitions, which bolstered a growing reputation for snapping up brands on the cheap. It bought the online business of Karen Millen and Coast out of insolvency proceedings last month, in what could be a significant departure upmarket for a company that has previously concentrated on low-cost items for the younger audience.

In Europe, markets rose for a fifth day out of the last six, supported by hopes of trade truce between the U.S. and China after the Chinese Commerce Ministry said they would meet for talks in early October. The U.S. side said only the talks would take place “in the coming weeks.”

The benchmark Euro STOXX 600 was up 0.5% at 385.24, its highest since early August. It’s now up 5.5% from the depths it plumbed after the escalation of the trade war at the start of last month.

The German DAX was the biggest beneficiary, with exporters and cyclical goods pushing it to a 0.8% gain. That was despite a bigger-than-expected drop in manufacturing orders in July that puts Europe’s biggest economy on track for a second straight quarter of contraction in the third quarter.

The rally in Italy also continued, the FTSE MIB adding 0.4% as the new government of Giuseppe Conte was sworn in. In both Germany and Italy, chipmakers were the biggest gainers after a sectoral upgrade from JPMorgan on Wednesday. Infineon rose 4.3% while STMicroelectronics was up 4.0%.

The U.K. FTSE 100 was the only major index in negative territory, reflecting further gains in sterling after the House of Commons voted to block a “No-Deal” Brexit on Oct. 31. The bill is likely pass into law by Friday, according to the Press Association, but that won’t end the political uncertainty, as Prime Minister Boris Johnson continues to press for a General Election.