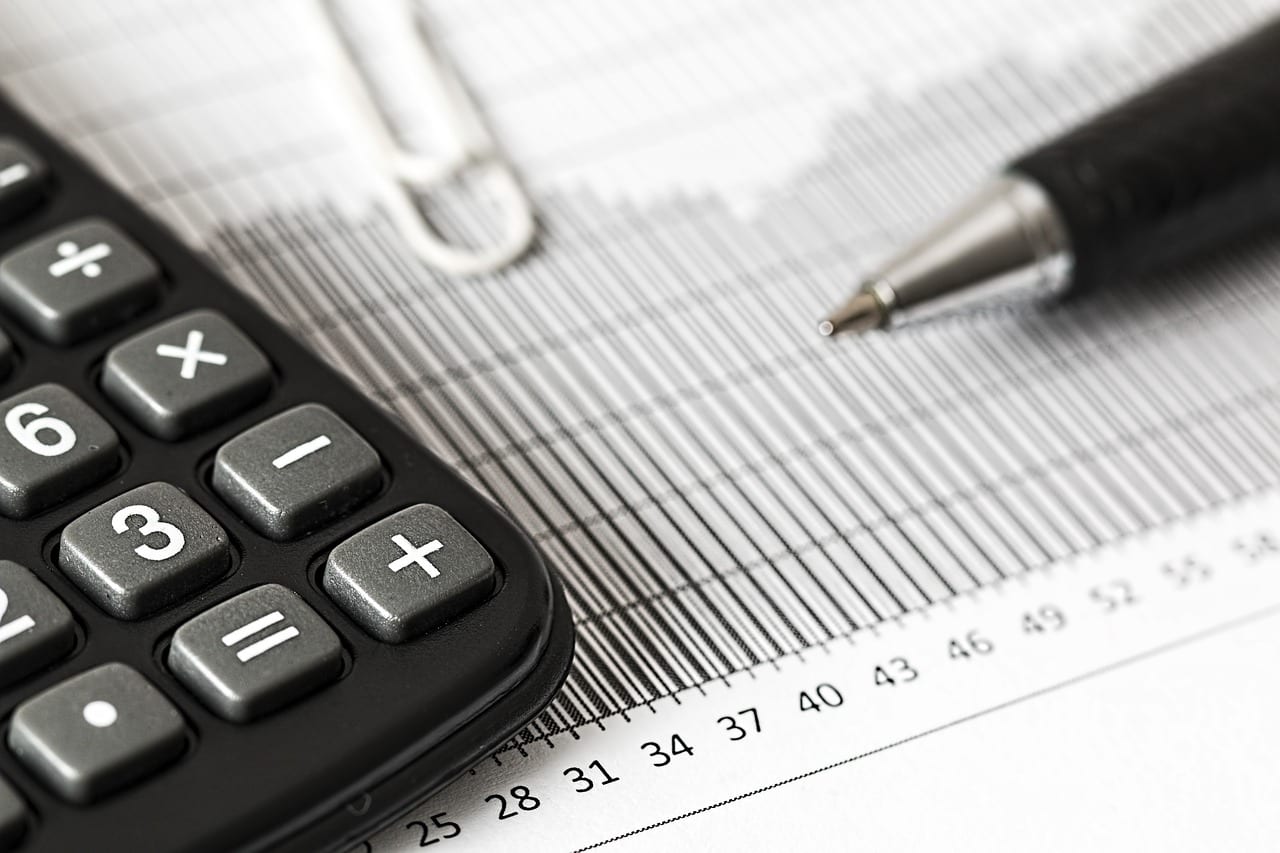 The ICO’s investigations were triggered by public complaints.

The ICO said that Oracle Insurance Brokers was found responsible for around 136,000 texts and has been fined £30,000. Separate investigations have revealed that the two firms were found to have broken the law because they did not have the consent of the people the text messages were sent to, according to the authority.

Both companies told ICO investigators that the texts were sent by a third party company on their behalf.

But the ICO stated that since the two firms instigated the messages it was their responsibility under law to check that the people being sent them had specifically agreed to receive marketing texts.

“It’s the people behind the message whose job it is to make sure it complies with the law. They must make rigorous checks to ensure the rules have been followed.”

Silver City Tech was fined £100,000 for being responsible for sending over three million texts in around five months.

Curry added: “Hundreds of people have complained to us about spam texts relating to payday loans this year, showing it is a real problem for the public.

“These reports help inform our investigations so we can take action against the wrongdoers.”

Please remember that investments of any type may rise or fall and past performance does not guarantee future performance in respect of income or capital growth; you may not get back the amount you invested.
Richard StanleyDecember 5, 2016