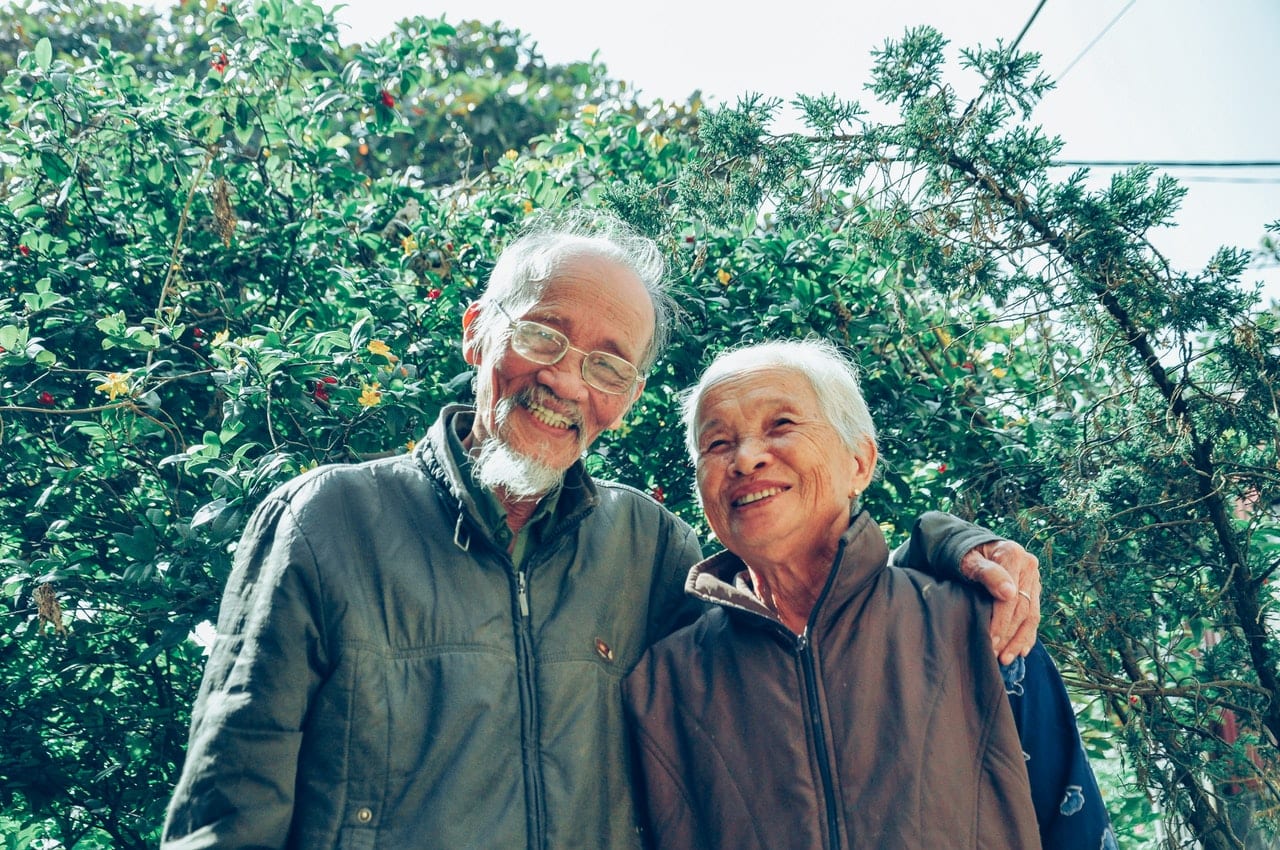 The South Carolina pension system sits $24 billion in the hole according to state Treasurer Curtis Loftis.

“The largest swindle in the history of South Carolina and the biggest debt we’ve ever had and not one person has paid a price. People ought to be outraged,” Loftis said.

He said bad investments, poor planning and intentional underfunding has blown a balloon of debt into our state’s pension system.

The South Carolina Public Employee Benefit Authority oversees contributions and disbursements of the funds. Loftis said the system of how they handle the debt is unconstitutional.

“If we don’t fix the pension this year. If we don’t admit the true depth of the problem, the debt will grow too large. What happens then? We have to close the system to new entrants,” he said.

We have reached out to PEBA. The organization released a statement Tuesday and said they do not agree with the opinion of the Attorney General’s office.

“The South Carolina Public Employee Benefit Authority (PEBA) is aware of the January 10, 2017, opinion released by Solicitor General Robert Cook and disagrees with its conclusions. The opinion does not accurately reflect the funding methods used for the state’s public employee retirement plans. PEBA has and will continue to administer these plans in compliance with all statutory and constitutional requirements, as well as accounting and actuarial standards of practice. PEBA considers the funding of the state’s public employee retirement plans a high priority and is working collaboratively with the Joint Committee on Pension Systems Review, which was established by the South Carolina General Assembly to study and address the plans’ funding, and will continue to do so.” 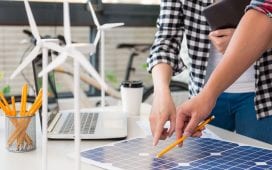 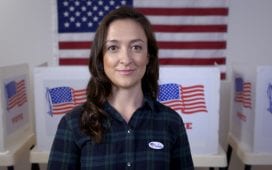