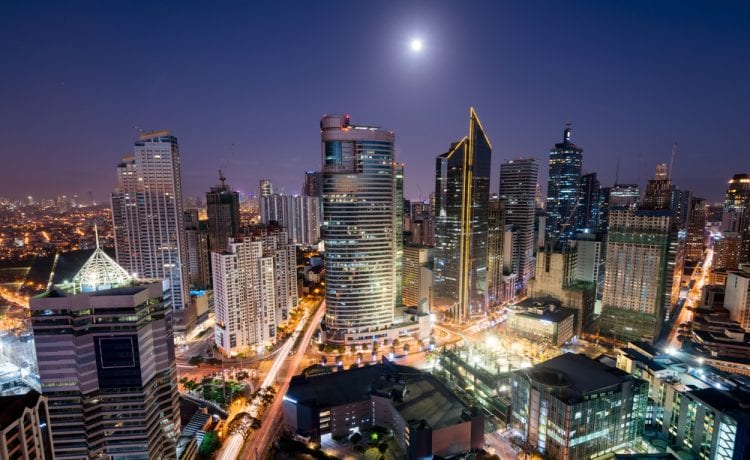 Stripe has led a $12 million Series A round in Manila-based online payment platform PayMongo, the startup announced today.

Philippines payment processing startup, PayMongo, which offers an online payments API for businesses in the Philippines, was the first Filipino-owned financial tech startup to take part in Y Combinator’s accelerator program. Y Combinator and Global Founders Capital, another previous investor, both returned for the Series A, which also included participation from new backer BedRock Capital.

PayMongo partners with financial institutions, and its products include a payments API that can be integrated into websites and apps, allowing them to accept payments from bank cards and digital wallets like GrabPay and GCash. For social commerce sellers and other people who sell mostly through messaging apps, the startup offers PayMongo Links, which buyers can click on to send money. PayMongo’s platform also includes features like a fraud and risk detection system.

In a statement, Stripe’s APAC business lead Noah Pepper said it invested in PayMongo because “we’ve been impressed with the PayMongo team and the speed at which they’ve made digital payments more accessible to so many businesses across the Philippines.”

The startup launched in June 2019 with $2.7 million in seed funding, which the founders said was one of the largest seed rounds ever raised by a Philippines-based fintech startup. PayMongo has now raised a total of almost $15 million in funding.

Co-founder and chief executive Francis Plaza said PayMongo has processed a total of almost $20 million in payments since launching, and grown at an average of 60% since the start of the year, with a surge after lockdowns began in March.

He added that the company originally planned to start raising its Series A in the first half of next year, but the growth in demand for its services during COVID-19 prompted it to start the round earlier so it could hire for its product, design and engineering teams and speed up the release of new features. These will include more online payment options; features for invoicing and marketplaces; support for business models like subscriptions; and faster payout cycles.

PayMongo also plans to add more partnerships with financial service providers, improve its fraud and risk detection systems and secure more licenses from the central bank so it can start working on other types of financial products.

The startup is among fintech companies in Southeast Asia that have seen accelerated growth as the COVID-19 pandemic prompted many businesses to digitize more of their operations. Plaza said that overall digital transactions in the Philippines grew 42% between January and April because of the country’s lockdowns.

PayMongo is currently the only payments company in the Philippines with an onboarding process that was developed to be completely online, he added, which makes it attractive to merchants who are accepting online payments for the first time.

We have a more efficient review of compliance requirements for the expeditious approval of applications so that our merchants can use our platform right away and we make sure we have a fast payout to our merchants, Plaza said.

If the momentum continues even as lockdowns are lifted in different cities, that means the Philippine’s central bank is on track to reach its goal of increasing the volume of e-payment transactions to 20% of total transactions in the country this year. The government began setting policies in 2015 to encourage more online payments, in a bid to bolster economic growth and financial inclusion, since smartphone penetration in the Philippines is high, but many people don’t have a traditional bank account, which often charge high fees.

Though lockdown restrictions in the Philippines have eased, Plaza said PayMongo is still seeing strong traction. We believe the digital shift by Filipino businesses will continue, largely because both merchants and customers continue to practice safety measures such as staying at home and choosing online shopping despite the more lenient quarantine levels. Online will be the new normal for commerce.