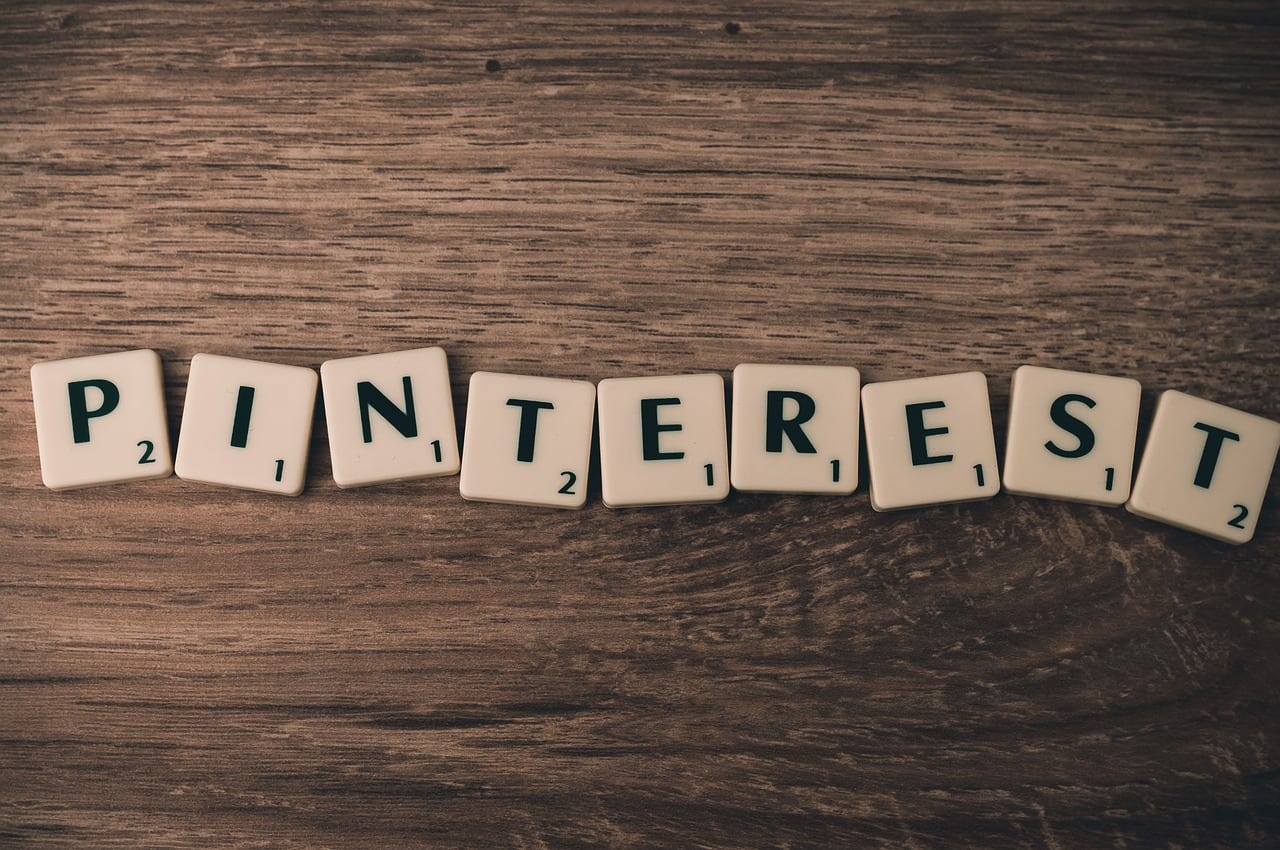 Shares in online scrapbook company Pinterest surged more than 28% on its first day of trading, valuing the firm at about $16bn (£12bn).

Pinterest’s listing is regarded as an indicator of investor appetite for “unicorns” – private, venture capital-backed firms valued at more than $1bn.

Ride-hailing firm Uber is due to float next month.

Video-conferencing firm Zoom Video Communications also made its stock market debut on the Nasdaq on Thursday.

The shares closed at $62, a rise of 72% against the initial public offering price of $36 per share.

Pinterest is a social-scrapbooking website that allows users to search for various topics, from DIY projects to travel tips, with results often showing infographics. It also allows users to create social “boards”, which relate to certain topics or themes, and encourages users to follow each other and their boards.

The company earns money through advertisements, which are placed among the “pins” or posts that users upload on the site.

The loss-making firm is expected to raise about $10bn and be valued at $100bn.

Uber rival Lyft was one of the first unicorns to float this year, but since listing on the Nasdaq index in March at $72 a share its stock has dropped by more than 22%.

Other firms expected to float in 2019 include home-sharing site AirBnB and WeWork, the office provider.

Losses are narrowing at Pinterest and sales are growing.

Pinterest has said that its business is heavily dependent on advertisers and a downturn in spending could harm it. It also expects to “incur operating losses in the future and may never achieve or maintain profitability”.

At its last private fundraising round in 2017 Pinterest was valued at $12bn.