Property market in the US city of Aspen recovering 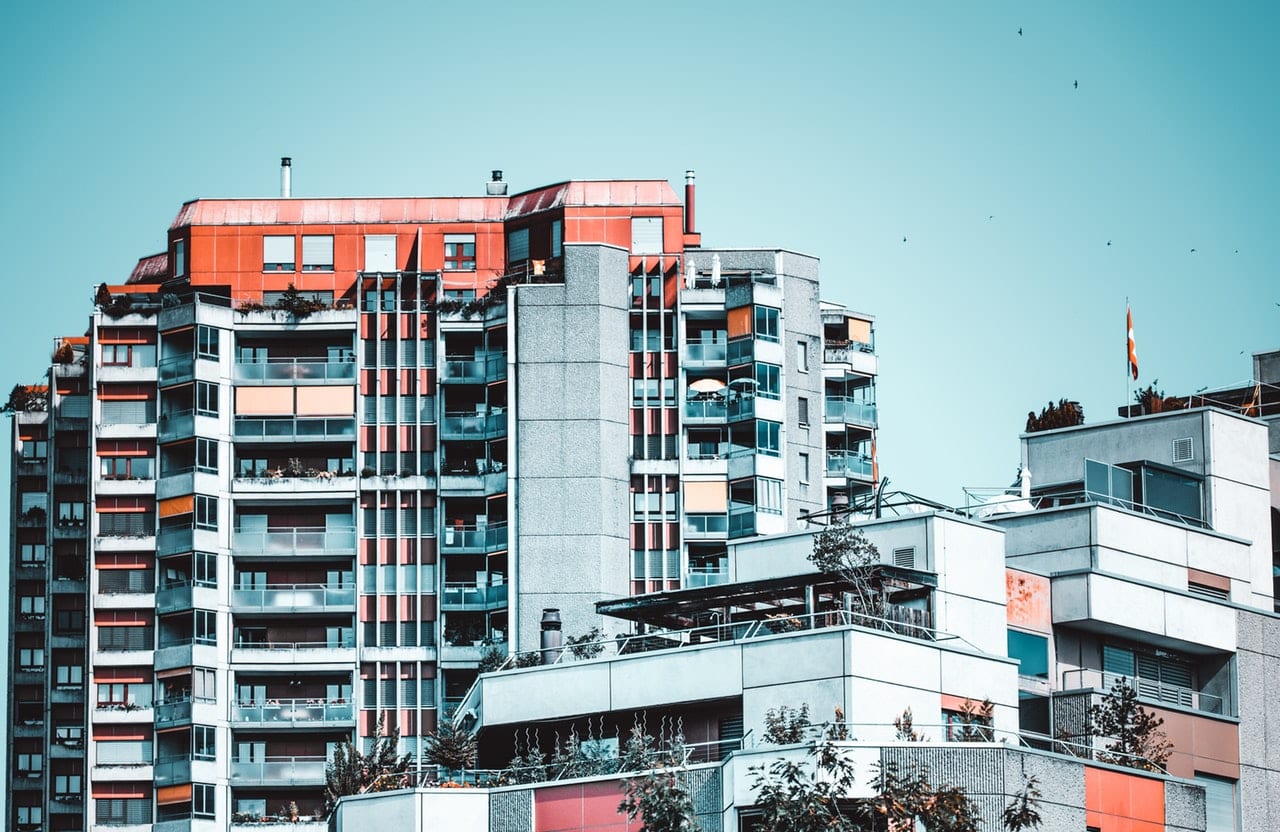 Many ski resorts round the word have seen sales and prices fall or stagnate in recent years but Aspen in the United States is hotting up again, according to a new analysis.

Aspen’s property market has registered steady sales over the last 12 months. Sales activity in 2017 was strong, with some 257 properties changing hands, up from 170 in 2016, according to the report from international real estate firm Knight Frank.

The Central Core or Downtown market represents around 48% of all sales, however, the highest value sales are still generated by homes on Red Mountain, it also shows.

Demand is currently strongest between $3 million and $5 million while in other price brackets, inventory levels are high meaning sellers need to consider their asking price carefully

Buyers originate from all over the US but in particular from New York, Houston, Dallas, Salt Lake City, Los Angeles and San Francisco while international buyers represent around 20% of purchasers with Australian, German and UK buyers accounting for more than 50% of overseas buyers.

Despite the dollar’s strength, international demand has not waivered over the last two years with some buyers actually citing greater exposure to the US dollar as a motive behind their purchase, the report points out.

Head of the US desk at Knight Frank, Stacey Watson said the financial crisis saw prices falter but in the last eight years, prices have followed an upward trajectory, with the Aspen condo market outpacing the single family homes sector.

She said the price gap between median values in Aspen and Snowmass has widened over the last decade. However, with significant new investment planned in Snowmass and with median condo values currently at around US$520,000 they expect strong growth in the next few years.

Currently the median price of a single family home in Aspen is $5.4 million while in Snowmass it is $2.7 million but this location could become more popular as some $600 million has been invested in Snowmass Base Village.

Watson said that although the Aspen resort dates from the 1930’s, the city is constantly undergoing major regeneration and the bar looks set to be raised even higher in the next few years.

She said the strength of both the national and local economies is driving wealth creation and they expect active sales rates and steady price growth over the short to medium-term, bolstered by the new investment projects in the pipeline.