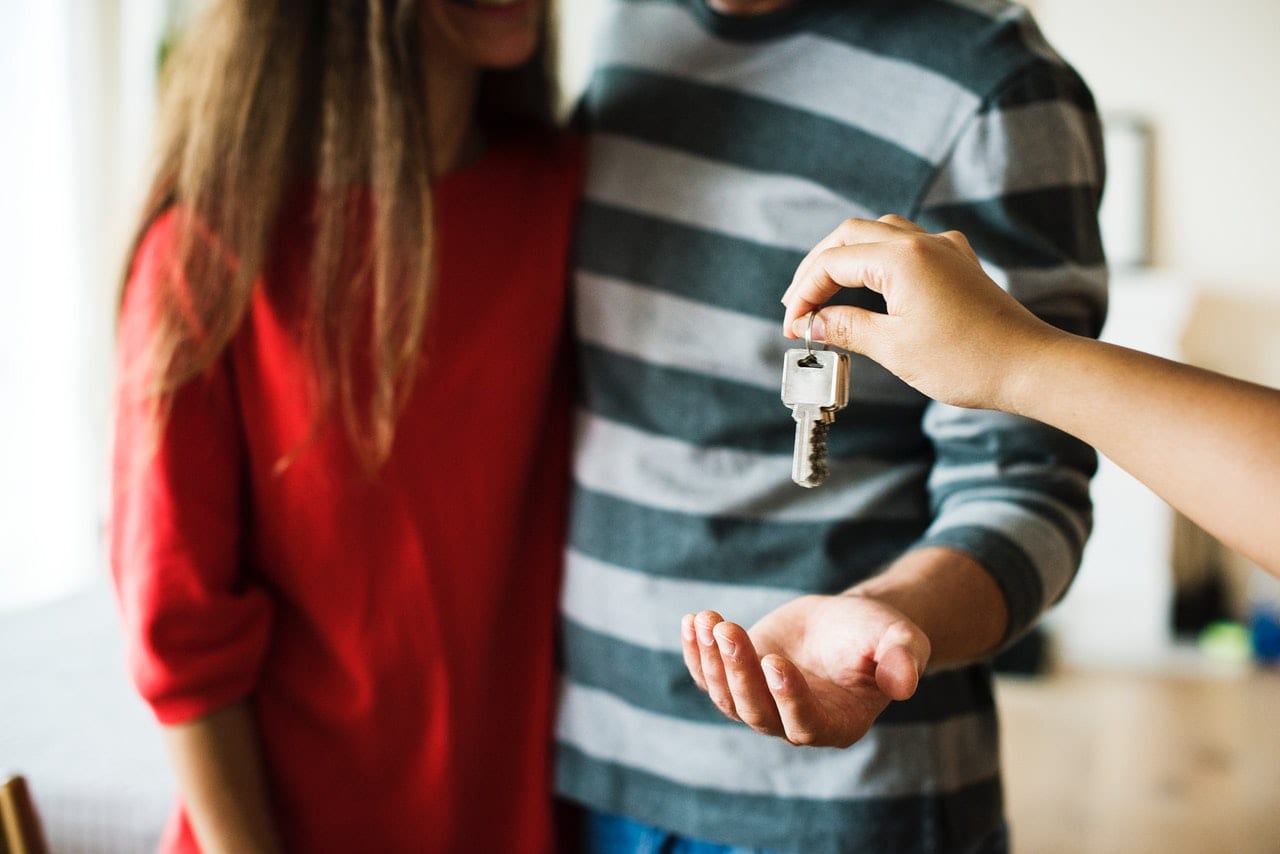 Property owners on Pawleys Island are up against authorities as they fear losing rights to their property. Locals are worried regarding the development and asking the authorities to delay the decision. Authorities want to draw lines on the beach which is being opposed by property owners and land owners near the beach. But authorities say that it is required by law and the beach lines do not mean a ‘no-build zone’.

The demarcation was looming for several years now and the deadline is approaching now, which has made the island land owners anxious. The concerned DHEC officials are now working fast to re-draw lines that will determine what can be built next to the beach. Officials say that the lines can be moved more than 100 feet farther inland at some places. Landowners are concerned about the pace at which the authorities are going ahead with their decision. They are demanding their rights to construct a new house or renovate the existing house according to their requirements as they have every right to do so. Being a landowner, they are demanding full rights and the freedom to be able to do what they want with their property.

However, authorities say that local residents can still build a new home or rebuild an existing one but that would now involve a few restrictions. Residents would not be able to build exclusively according to their choice as they will have to consider the size limitations required by the legal decision to redraw the beach lines that is all set to be implemented by the authorities.

The authorities says that land owners can build a new home east of the lines as long as it does not interfere with the beach itself and does not have any seawalls. The say they will rely on robust scientific data for settling the matter. They are looking for more data from the community before finalizing the locations of the lines. DHEC employees said they cannot delay the adjustment because the old lines will expire soon. Myrtle Beach Area Chamber of Commerce CEO Brad Dean said that there’s no penalty for missing the deadline, and asked if Governor Henry McMaster can write an executive order regarding the matter.