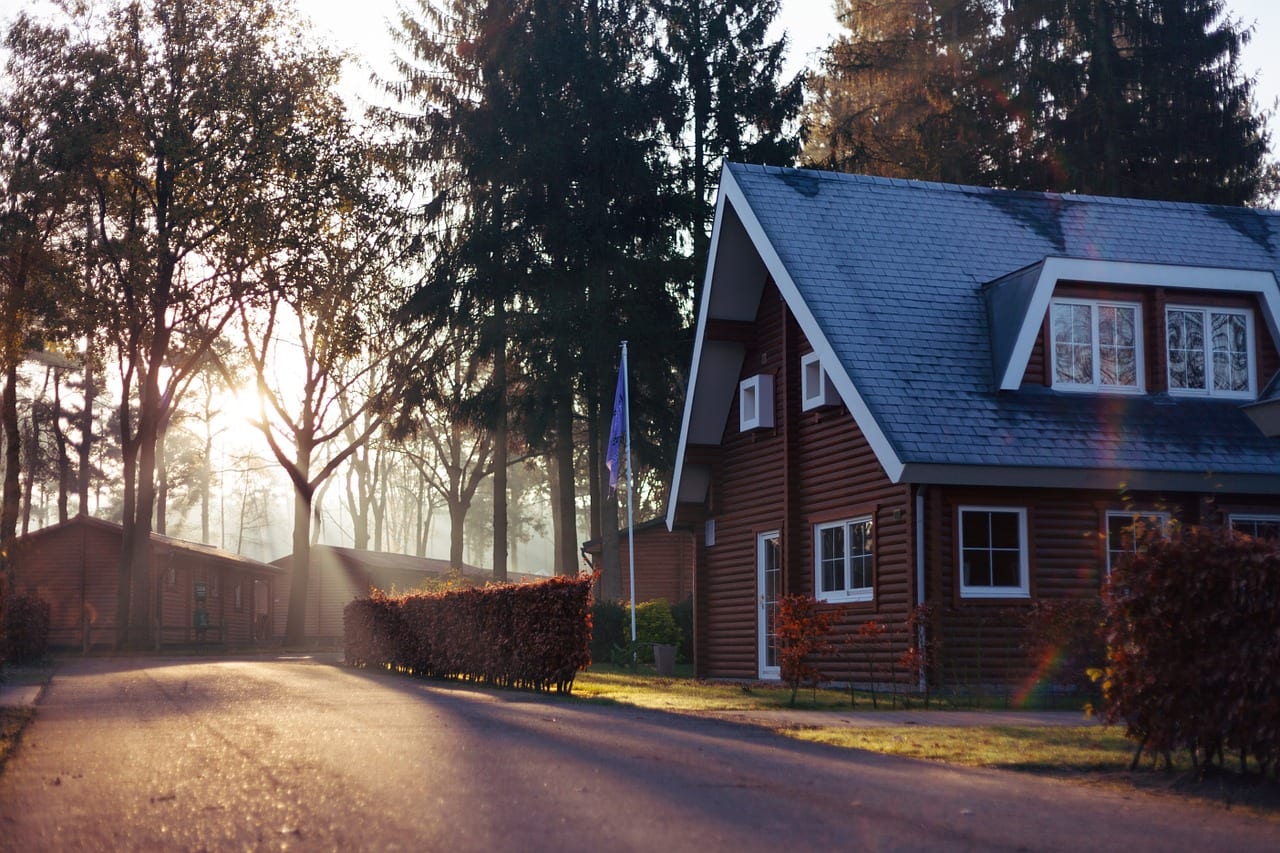 Strong annual property price growth continues in Ireland as prices increased by 7.1% in the 12 months to November 2018 on a national basis, latest official data shows

Property prices in Ireland increased by 7.1% in the 12 months to November 2018 on a national basis, but the annual growth was lower in Dublin, the latest official figures show.

Overall annual price growth is still strong, but down from the 8.4% recorded in the year to October and 11.2% in the 12 months to November 2017, according to the data published by the Central Statistics Office.

In Dublin property prices rose by 5% with house prices up 4.6% and apartments by 6.5%. The highest house price growth in Dublin was in Dún Laoghaire-Rathdown at 6.8%, while the lowest growth was in Fingal at 3.9%.

Prices in the rest of Ireland, excluding Dublin, were 9.3% higher with house prices up by 8.8% and apartments by 14.5%. The region outside of Dublin that saw the largest rise in property prices was the Mid-West at 20.7%, while the smallest rise was recorded in the Border region at 6.1%.

Property prices nationally have increased by 83% from their trough in early 2013. Dublin prices have risen 96.1% from their February 2012 low, whilst property prices in the rest of Ireland are 78.1% higher than at the trough, which was in May 2013.

Please remember that investments of any type may rise or fall and past performance does not guarantee future performance in respect of income or capital growth; you may not get back the amount you invested.
Richard StanleyJanuary 19, 2019