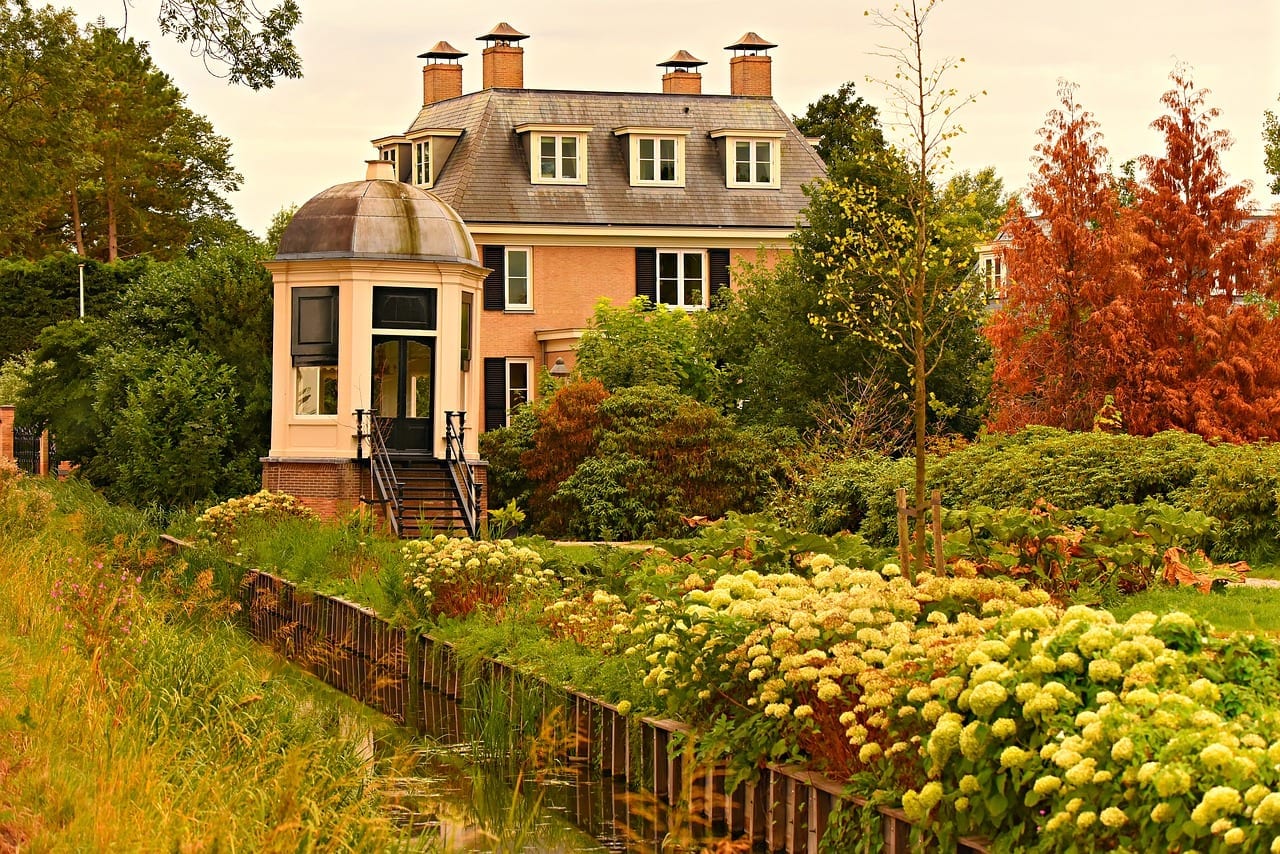 Property sales in Fife boomed last year due to its proximity to Scotland’s two major property hotspots, Edinburgh and St Andrews, and the rejuvenation of Dundee, according to property consultancy Galbraith.

The firm reports that property sales from its Cupar office in 2018 were up 12% on 2017 while the number of market appraisals also increased by 13% year-on-year.

George Lorimer, a partner with Galbraith based in the firm’s Cupar office, said Fife is perfectly sandwiched between Dundee, St Andrews and Edinburgh. The strong demand for property in these areas has extended throughout the whole region.

He said that this year, the opening of the V & A Dundee has captured national and international attention and has created a huge buzz. People really want to live in Dundee and it is a thriving city that’s really on the up.

George said that the Scottish government has invested millions of pounds into Dundee and regenerated the waterfront and the west end. The opening of the Queensferry Crossing has also reduced commuting times to Edinburgh.

Fife, meanwhile, is home to an attractive coastline and countryside, as well as playing host to some of Scotland’s best-known and most popular golf courses – such as St Andrews Kingsbarns, Crail and Ladybank, with Carnoustie also nearby. Property to the north of the Forth is also attractively priced when compared to the Edinburgh market.

He said the East Neuk is full of visitors in the summer, many of whom go on to purchase a holiday cottage in the region or make the move to live there permanently. The market is buoyant and this year has been particularly good. He believes 2019 will continue to show strong sales for the Fife region. He added that last year they were instructed to sell several properties which were originally for sale through other agents but were not attracting much interest.