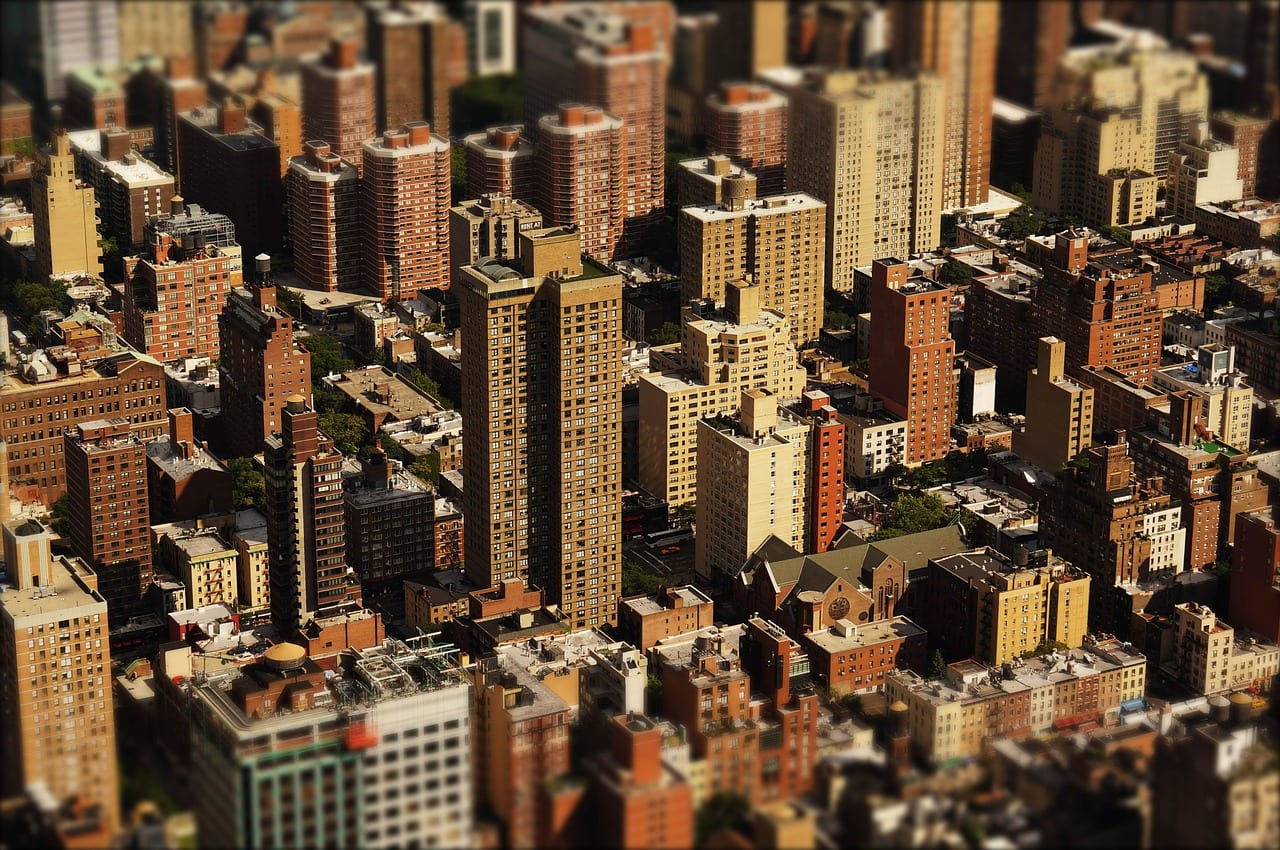 The government’s policies of boosting the economy by deregulating the real estate market are coming to an end as snowballing debt is taking toll on the economy. Economists warn that growth depending on real estate isn’t sustainable.

Ha Joon-kyung, a professor of economics at Hanyang University, said that any administration is tempted to choose the easy way of boosting the economy by stimulating the real estate market. The President Park Geun-hye administration, especially so, and this went too far, according to Prof. Ha.

“Former strategy and finance minister Choi Kyung-hwan eased loan-to-value (LTV) and debt-to-income (DTI) ratios for those seeking mortgages, and obviously demanded the central bank to lower down the key rate. The administration explicitly took diverse policies to boost the real estate, which was unprecedented.”

Comparing real estate regulations to “wearing winter coats in summer,” former Finance Minister Choi Kyung-hwan vowed to stimulate the economy through deregulation of real estate market. It included diverse tax cuts, decreasing the supply of new homes by the government-run entities such as the Korea Land and Housing Corporation. Each time the government announced new real estate policy packages, it was promoted as aiming to stabilize housing for the working class. However, it focused on encouraging anyone to buy homes, not only those who really needed one but also speculators.

As a result of these efforts, housing prices have been rising since falling 1.43 per cent in 2012. Last year, housing prices rose 3.51 per cent on average nationwide. Apartment prices in Seoul have risen over 5 per cent so far this year, and the old apartments in southern Seoul which are scheduled to be transformed into luxurious new apartments through reconstruction projects rose over 13 per cent.

The stimulus, however, did pull up economic growth. According to the central bank, construction investment contributed to more than half of the 3.3 per cent gross domestic product (GDP) growth achieved in the second quarter. This contrasts with the years between 2000 and 2014 when construction investment made up only 5.3 per cent of economic growth.

“Real estate did contribute to the economic growth, but this doesn’t mean it is desirable. It is questionable whether such growth is sustainable,” Prof. Ha said.

“While income has remained stagnant, the government has encouraged risky investment based on loans. There is bubble in the market and the risks will materialize when the real estate market slows down,” he said, stressing that growth based on debt is not sustainable.

Deregulation of mortgages and the encouragement of real estate investment have led to soaring household debt. According to the Bank of Korea, household debt is expected to have surpassed 1,300 trillion won, growing 46 per cent from five years ago. The ratio of debt to income also soared to 173.9 per cent as of June from 160.7 per cent in 2013.

Jo Gyu-rim, a researcher at Hyundai Research Institute, said the government should minimize the negative impact on consumption and seek solid economic growth.

“The government should make clear its stance regarding real estate. It should restructure household debt to lessen the burden and lead income growth from the mid-to-long term perspective.”