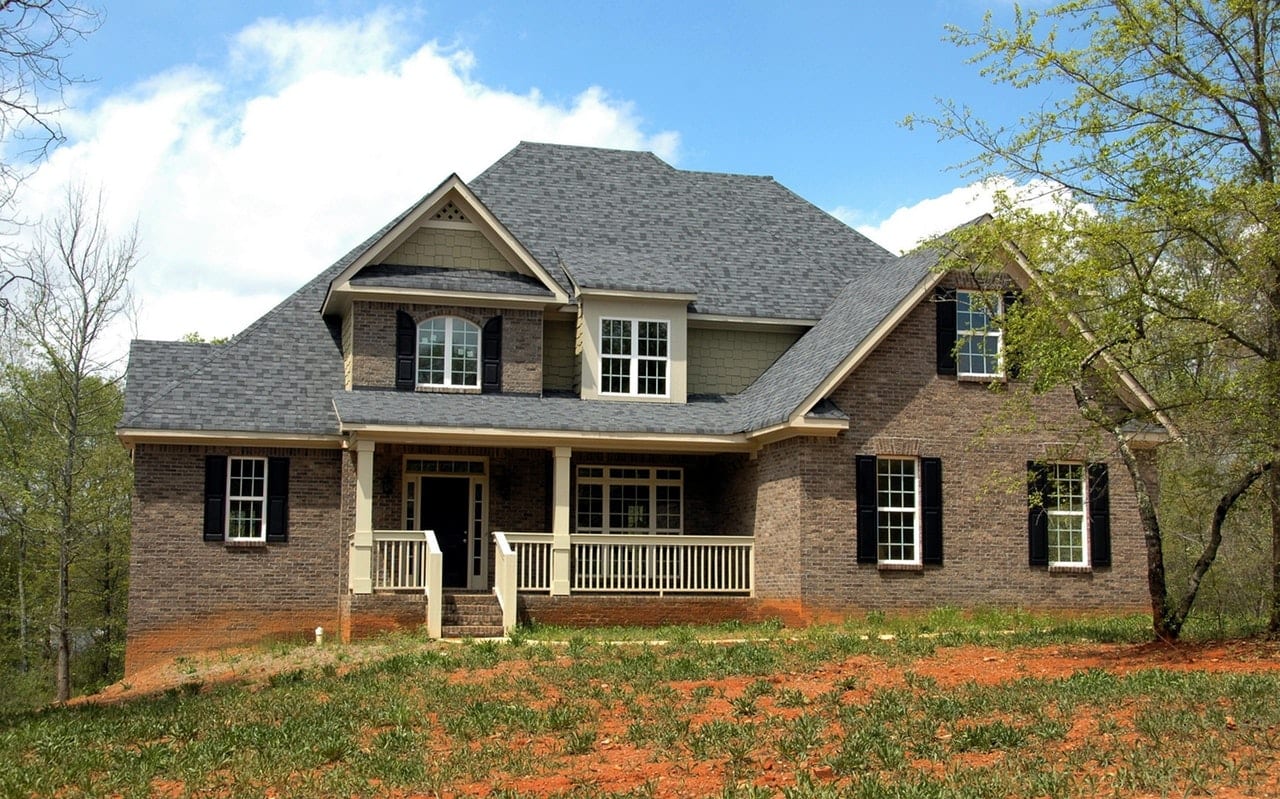 According to new RICS data, real estate growth in the UK is slowing down

Real estate in some of the world’s largest financial centres is slowing down rapidly – places, which once attracted large domestic and international investments.

According to new data from the Royal Institute for Chartered Surveyors (RICS), the London property market continued its average performance, with one figure in property industry saying that the data shows that recent developments have “killed the fluidity of the London market.”

RICS said in a release that London exhibits the weakest feedback, with a net balance of -47% of respondents citing further price declines.

RICS’ chief economist, Simon Rubinsohn added in a statement that the latest RICS results provide little encouragement that the drop in housing market activity is likely to be reversed any time soon. It has the potential to impact the wider economy contributing to a softer trend in household spending.

The London property market is being affected by two major factors which include changes to stamp duty rules last year and the prevailing uncertainty around brexit.

An estate agent with Jackson Stops, Toby Whittome said that stamp duty and Brexit have killed the fluidity of the London market. Only when the extent of the resulting economic damage is properly understood will things be able to change for the better.

Fall in London’s property market activity was also reported in late March when a survey from Nationwide building society showed that prices in the capital fell by 1% year-on-year in the previous quarter, and that the London market is being blighted by “an ever more widespread frost.”

Yet another evidence of the city’s slowing property market came from estate agent Savills earlier this year when it reported price declines of as much as 4% in residential areas of South West London such as Battersea, Clapham, Wandsworth, Fulham, and Richmond.