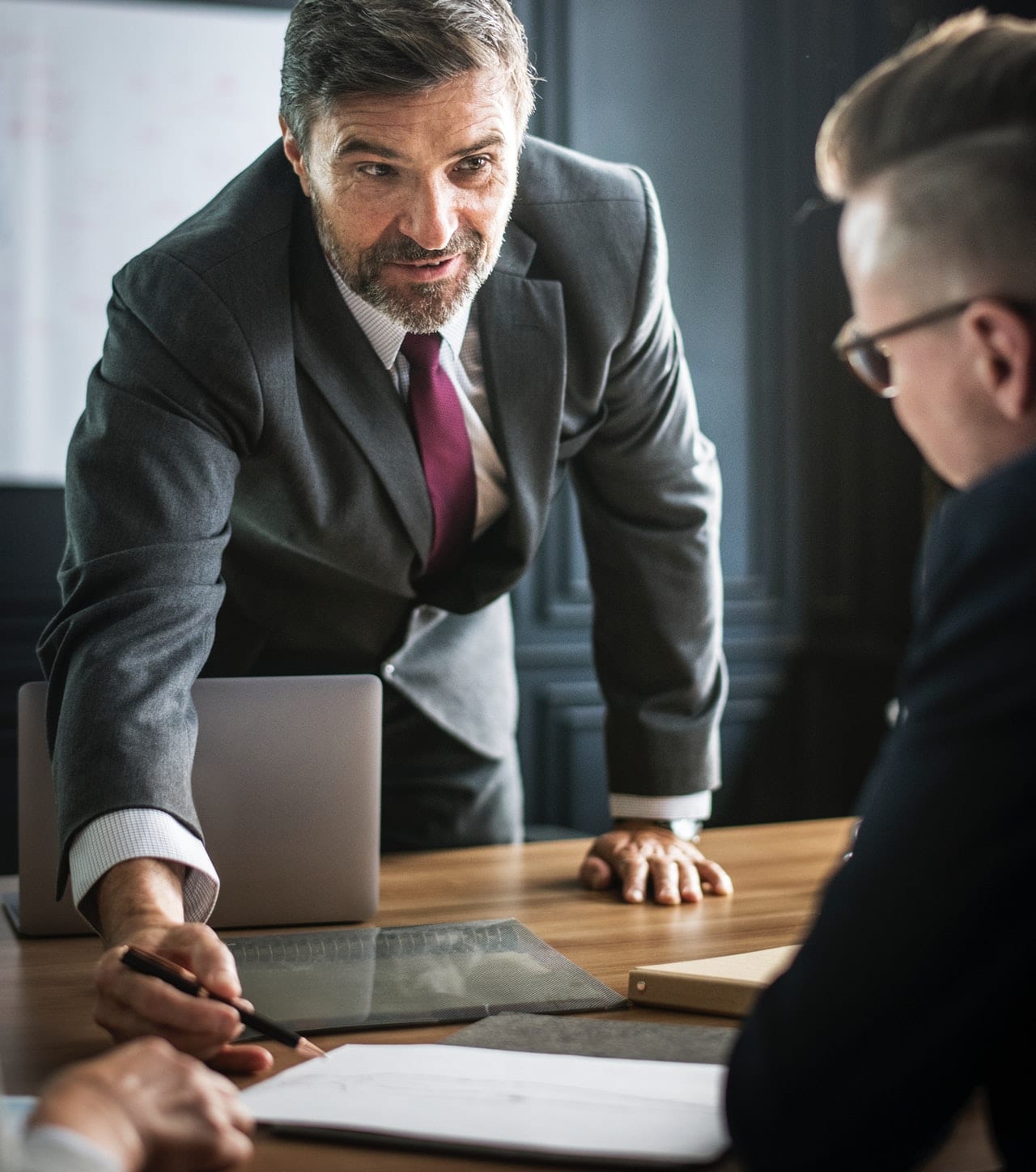 The real estate scenario in the UK; and Europe in general, is undergoing a change as investors are separating politics and economy. They are focussing more on the economic aspects of business rather than the overall scenario. Investors are concerned regarding the geo-political state of affairs, but it is also a fact that they are now keen to look beyond the developments in the political arena.

Investors seem to be more interested in countries such as Germany and Spain, despite the political uncertainties prevailing in the country amid Catalonia crisis.

In terms of the UK, although brexit remains a factor, it is not the sole factor responsible for investors lacking an interest or not having as much interest as expected. Factors such as pricing, supply and competition from overseas investors are also playing roles in determining the mood of investors when investing in the UK. As a result, investors are now looking beyond London and moving to other major cities in the UK. But, the UK is lagging behind countries such as Germany and Spain which are emerging as destination for investment.

These trends appeared as a result of a poll conducted by Knight Frank. The poll included 148 leading real estate investors commanding assets worth over £300 billion. Among the various countries in concern, Germany emerged as the top place to invest with 28.5% of investors looking to invest in the country in 2018, up from 27% in 2017, followed by Spain which attracted the attention of 20% of investors, while the figures were 12% and 9% for the UK and France respectively.

Out of those surveyed, only 16% considered geo-political changes in the UK as their primary challenge. Although, investors were cautious regarding the outlook for the UK, 58% expected the demand for commercial real estate across Europe to be stronger in 2018. Among the various sectors, the industrial and distribution areas top the list of sectors followed by the automotive, student accommodation, healthcare, office assets and retail. But, Chris Bell, managing director for Europe at Knight Frank said that the commercial real estate sector shows little sign of abating but transaction volumes could exceed the €220 billion mark recorded in 2017. The new trend shows that investors are now looking at a different strategy for 2018 and separating politics from economy.