Renishaw shares surge as it goes up for sale 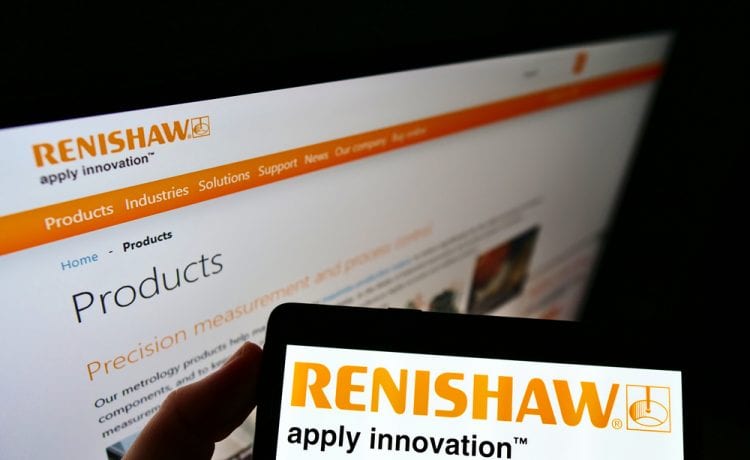 Shares in Renishaw surged more than 18% on Tuesday, after the founders of the London-listed high-tech engineering company told the board they wanted to sell their majority stake in the business.

Chairman David McMurtry and nonexecutive chairman John Deer, who together own 53% of the Renishaw, said in a statement that they are not “getting any younger” and want to ensure the future of the FTSE 250 company they established in 1973.

That prompted the board of Renishaw to start a formal sale process of the company.

Shares in Renishaw, which have nearly doubled in value over the past year, soared over 18% to £68.60 in late Tuesday trading in London, valuing the company at almost £5 billion ($7 billion). The stock is up 16.23% so far this year.

The board of Renishaw said it intends to seek a buyer who will “respect the unique heritage and culture of the business, its commitment to the local communities in which its operations are based, and who will enable the Company to continue to prosper in the long-term.” It has hired UBS to hunt for a suitor.

AJ Bell analysts said that Renishaw’s shares already command a high valuation, so any potential suitor would have to pay “top dollar” to buy the company.

One could imagine an Asian company would be interested in owning Renishaw, but such a buyer may have different views on whose culture should prevail, the analysts noted.

They added that the sale of Renishaw would be a further blow to the U.K. market if the company is bought and delisted from the London Stock Exchange.

The U.K. stock market is battling an identity problem with critics saying it lacks exciting companies at the cutting edge of technology and science, particularly among larger cap stocks, they said.