Rents across Britain fall for first time in a decade 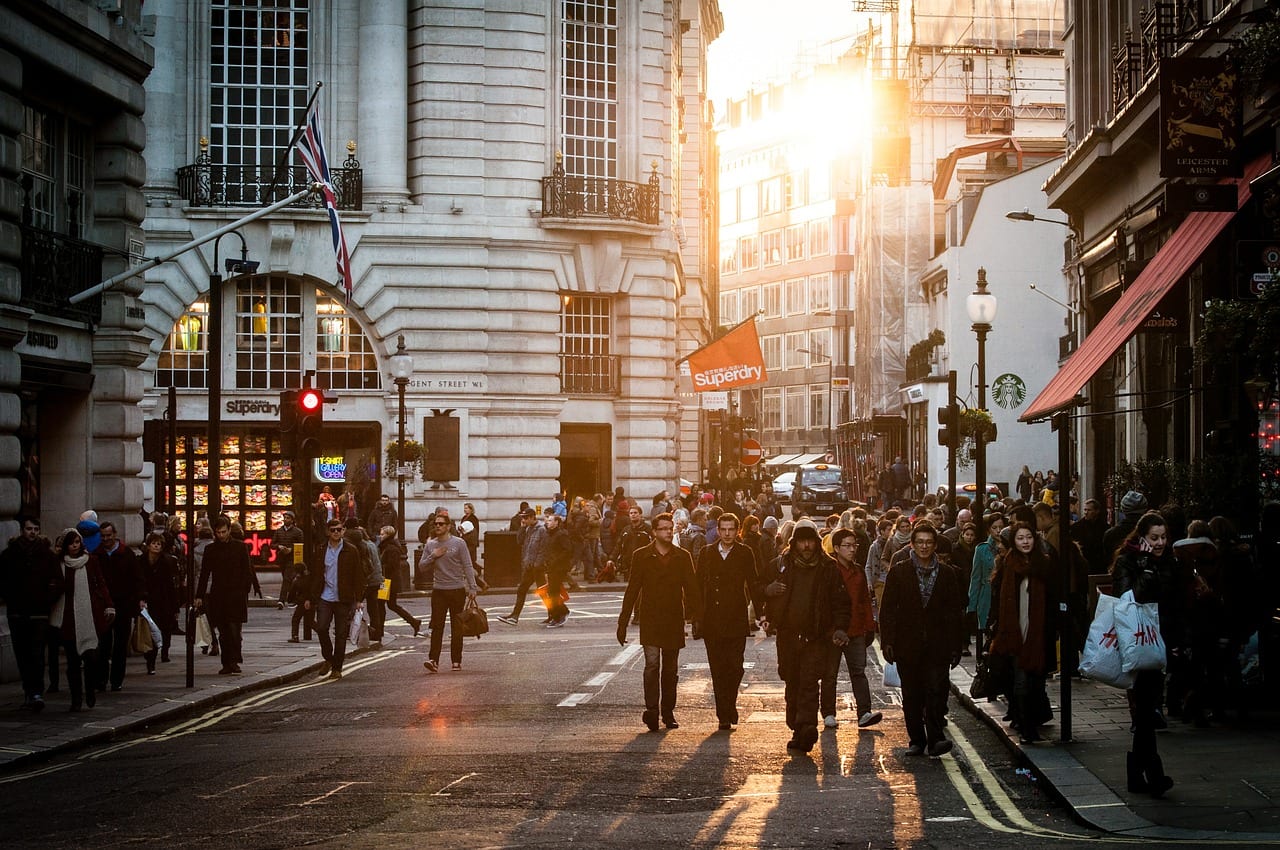 Rents across Britain fell in 2018 for the first time in a decade, offering relief for tenants after years of inflation-busting rises.

The biggest percentage fall was in Yorkshire and the Humber, where the average rent dropped by £21 (3.63%) to £546. London recorded the biggest fall in cash terms, with the typical property rented at £1,294 a month, down £30 from a year ago.

Despite the drop, Londoners spend the biggest proportion of their pay on rent, with the typical tenant losing 41% of their monthly wage.

Julian Foster of Computershare Investor Services, which produced the annual report for DPS, said this first drop in average annual rents for almost 10 years is good news for UK renters, especially if wages continue to climb in 2019.

Wages are currently rising at their fastest pace since 2008, up 3.3% on the year to November, according to ONS figures, while inflation has dropped to 2.1%.

The fall in rents confounds forecasts from landlord groups, which said they would have to rise in 2018 to reflect new higher taxes on mortgaged buy-to-let properties.

The director of the campaign group Generation Rent, Dan Wilson Craw said falling rents are great news and, despite constant warnings of increases from the property industry, these figures demonstrate that landlords can’t simply demand more whenever they want to.

This should give tenants confidence in negotiating with their landlord – it’s always worth checking rents in the local market if one is being asked to pay more. For many, however, rents are still oppressively high and only a sustained fall will bring about a noticeable improvement in living standards.

The sting in the tail for tenants is that while the DPS recorded rent falls nationally over the first nine months of 2018, it began to see a small uptick in the final three months of the year.

Landlords said demand from EU nationals had slowed, but insisted rents would have to rise in 2019 to claw back money lost through buy-to-let tax changes and the letting fees ban, which comes into force in June.

John Stewart of the Residential Landlords Association said Rics has warned that with demand outstripping the supply of rental properties, rents could increase in 2019 by an average of 2%. Certainly there is seeing shrinking investment in the sector because of the extra taxes being levied on landlords. To counterbalance this, uncertainties around the impact of Brexit, including on house prices, may be encouraging longer tenancies, which results in fewer rent increases.