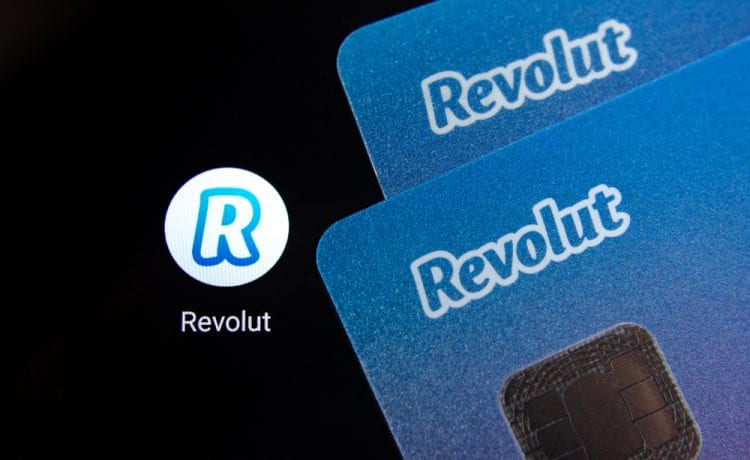 The download volume is reportedly more than double the number of total downloads of competing apps, according to data from Sensor Tower

Digital bank Revolut has reportedly outpaced competitors Monzo and Starling in terms of the number of downloads during 2020.

As first reported by the Telegraph, Revolut’s online banking app grew more quickly in 2020 in terms of total downloads than its rivals, as competition between the UK’s Fintechs intensified.

Revolut’s app was downloaded 5.8 million times last year, according to data from Sensor Tower – which is reportedly more than double the number of total downloads of competing banking challenger apps.

Revolut’s relatively high number may be attributed to its steady global expansion efforts, with its app now available in 36 different countries. UK-based digital bank Monzo has only expanded its business operations to the US, while Starling is focused on establishing operations across Europe this year.

David Brear, CEO at 11:FS, the Fintech consultancy, stated that these numbers suggest that Revolut has managed to achieve “impressive” growth in 2020.

Brear added: While downloads do not equate directly to new customers, the fact that they are more than Monzo and Starling combined nearly every month speaks to their continual impact on the industry.

However, the Sensor Tower data indicates that there’s been a dramatic decline in total monthly downloads of neo-banking apps as the COVID-19 pandemic became more widespread in March 2020. Monthly downloads of Revolut’s app fell from around 800,000 at the beginning of 2020 to only about 400,000 in November of last year.

Please remember that investments of any type may rise or fall and past performance does not guarantee future performance in respect of income or capital growth; you may not get back the amount you invested.
Richard StanleyJanuary 5, 2021