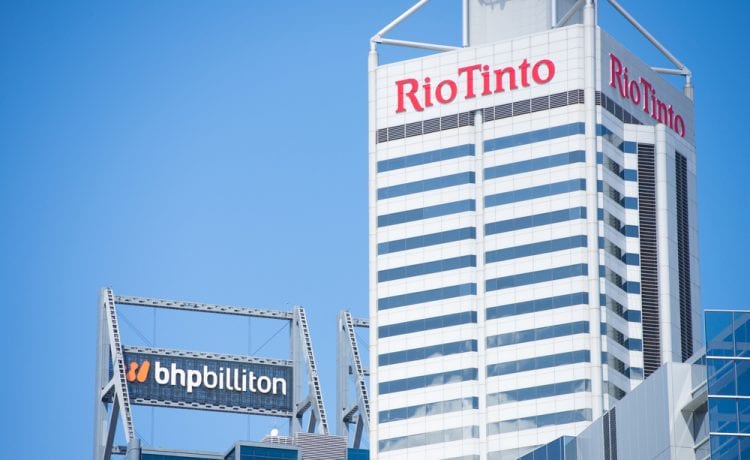 The Rio Tinto (RIO) share price rose after the large-cap miner revealed a strong set of second quarter results to the market on Friday, 17 July.

Rio Tinto’s Chief Executive Officer, J-S Jacques described these results as demonstrating the resilience and adaptability of the mining giant’s underlying business; while going on to note that: We are executing our value over volume strategy to drive performance, productivity, and free cash flow per share. We will remain agile and ready to adapt to the changing operating and macro environment.

However, Rio Tinto said that it was on track to hit its full-year 2020 iron ore guidance. Even so, it should be noted that today’s quarterly Q2 shipment results came in somewhat below what analysts were expecting.

Rio Tinto reported Pilbara iron ore shipments (100% basis) of 86.7 million tonnes, representing a year-over-year increase of just 1%, but a quarter-over-quarter increase of 19%. For reference, analyst estimates heading into the Q2 stood at 87.3 million tonnes, according to Bloomberg.

This comes as demand for iron ore continues to recover in China – arguably the miner’s most important market. Speaking of the conditions within the Chinese market, it was noted that, ‘While employment and trade uncertainties remain, the construction and infrastructure sectors are performing well; house prices and stock markets are also recovering, lending support to consumer confidence.’

Demand in Japan and Europe however, has yet to meaningfully recover.

Elsewhere, management said that during the quarter 1.7 million tonnes of iron ore were sold through port sales. This move, said the company, is part of a push ‘to better serve our existing customers and open opportunities to sell to new customers who do not participate in the seaborne market.’