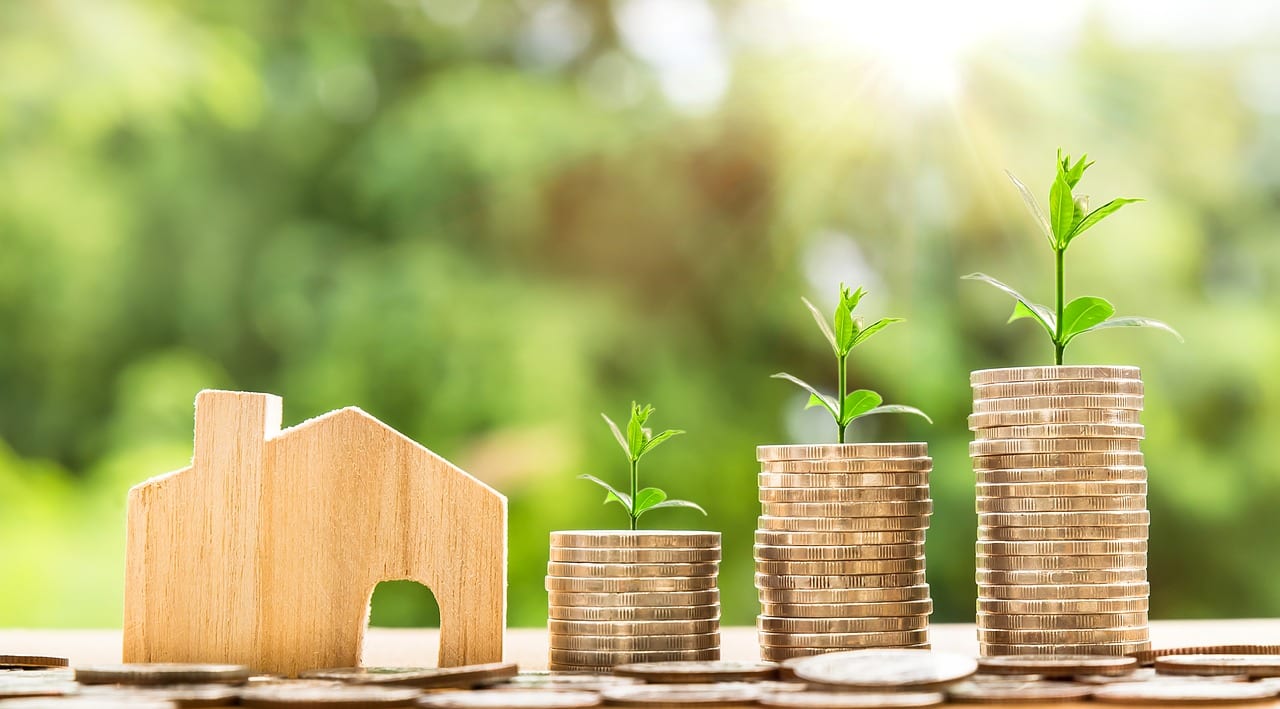 The real estate sector continues to witness a rise in house prices and this is not restricted to any country or region. Rising house prices are a worldwide phenomenon which does not seem to stop or reverse at present. A number of contributing factors are said to be responsible for this. Some of these are – the ready availability of mortgage finance, the extended period of low interest rates and the switch the public has made to seeing residential property as a ‘safe haven’ rather than as an ‘investment’.

These conclusions emerged from a recent real estate symposium held in Vienna, according to Peter Thompson, the managing director of Barfoot & Thompson, one of New Zealand’s biggest real estate firms, who attended the symposium. He said that the event included 160 professionals from 22 countries, who were of the same view. All the experts at the event were unanimous regarding the rise in housing prices worldwide. The attendees agreed that it was same in their countries and they had any solution to the problem at present.

Thompson said that rising housing prices is an international phenomenon and no country or market has tamed it or has an answer it now. He observed from the conference that fears over property bubbles or concerns that house prices had outpaced salaries are a universal phenomenon. Thompson said that people worldwide are seeing investment in residential property as a safe haven since returns on term investments and bonds are extremely low. People are considering the investment in housing property as a much safer option because of low returns from other investments. He said that attempts to regulate the market have not succeeded so far. Despite attempts at regulating capital gains tax, bans on foreign buyers or stricter requirements to get loans, prices continue to rise globally.

Although, prices have risen year-on-year in New Zealand, the housing market has slowed down in recent months. Median house prices overall were up 1.2 per cent in the year to September at $525,000, according to the Real Estate Institute of NZ. In Auckland, the median house price was up 5.7 per cent over the same 12-month period to $845,000. He said that expert predictions regarding price crashes have not proved to be correct. Thompson said that despite markets such as Sydney, Auckland and Melbourne growing rapidly, they are nowhere on the list of global property buyers.

He said that rising housing prices across the world are going to be there until mortgage interest rates increase significantly which is affected by a number of factors such as the Reserve Bank’s Official Crash Rate and the demand for mortgage finance and overseas funding costs which is largely influenced by the US Federal Reserve. At present, the Reserve Bank’s Official Crash Rate is at its lowest at 1.75 per cent but, it is expected to go up late next year. Although, the Fed is expected to raise rates three times next year, there are concerns whether or when it acts.

Please remember that investments of any type may rise or fall and past performance does not guarantee future performance in respect of income or capital growth; you may not get back the amount you invested.
Richard StanleyOctober 30, 2017