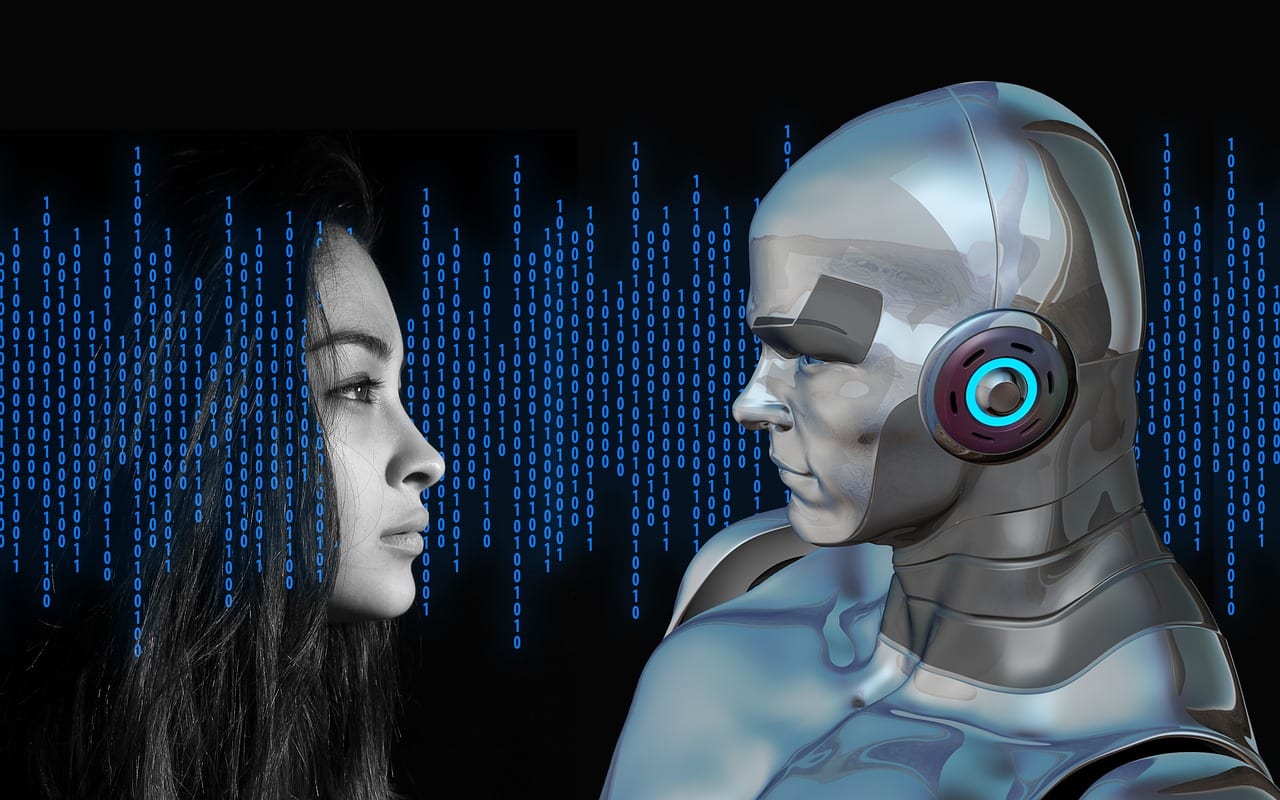 Robots and machines could replace 15 million British jobs in the coming decades, the governor of the Bank of England has claimed.

Mark Carney outlined some of the stark realities of globalisation and free trade.

He said: “Every technological revolution mercilessly destroys jobs and livelihoods – and therefore identities – well before the new ones emerge.” Mr Carney predicted that “middle-class service jobs” will be “hollowed out” by “machine learning and global sourcing”.

He said: “Globalisation is associated with low wages, insecure employment, stateless corporations and striking inequalities. “For free trade to benefit all requires some redistribution.” He said, “We need to move towards more inclusive growth where everyone has a stake in globalisation.” While the picture in the UK is “complex”, there are high levels of overall inequality, with “sharper disparities” emerging in recent years, Mr Carney said. “When combined with low growth of incomes and entrenched intergenerational inequality, it is no wonder that many question their prospects,” he said.

Bank of England governor Mark Carney has said that a transitional period after Brexit is “absolutely desirable” for business. He agreed that it would be “advantageous” for firms to have a period of adjustment and time to restructure after a deal is struck with the European Union. “Of course, on the surface yes, it’s absolutely desirable,” he told Channel 4 news. But even without a transitional period, “people will adjust”, Mr Carney said. “It’s desirable. It’s very much desirable from a European perspective in the financial sector.

He told Channel 4 there has been “a lost decade of growth” for households which has fuelled anxiety across the UK.

“Real incomes in this country have not grown for the last 10 years. “That is incredible and shines a light on the inequality, inequalities that exist in this economy … That light also gets shone on the Bank of England, quite responsibly.”

But the governor defended monetary policy in a speech at Liverpool John Moores University on Monday. He credited monetary policy for having helped create 2.5 million jobs, increase wages by 17% and raise real gross domestic product (GDP) by 15%.

Answering questions following his speech, the governor said he would not “pretend to know exactly why people decided to vote” for Brexit , but noted that alongside sovereignty and economic prospects, people seemed to feel they were “losing control”.

“(What) most felt was a sense of losing control, taking back control … and it’s felt because of those large forces of trade and this rapid shift in technology”, which have added to job insecurities, he said.

“How do you as a country … how do you equip people at a local level so that they’ll be ready for those changes?”

He said: “The Chancellor’s recent Autumn Statement begins the process of rebalancing policies.

“While fiscal prudence will continue, the degree of fiscal drag will be reduced somewhat, and major investments in the structural drivers of productivity.”