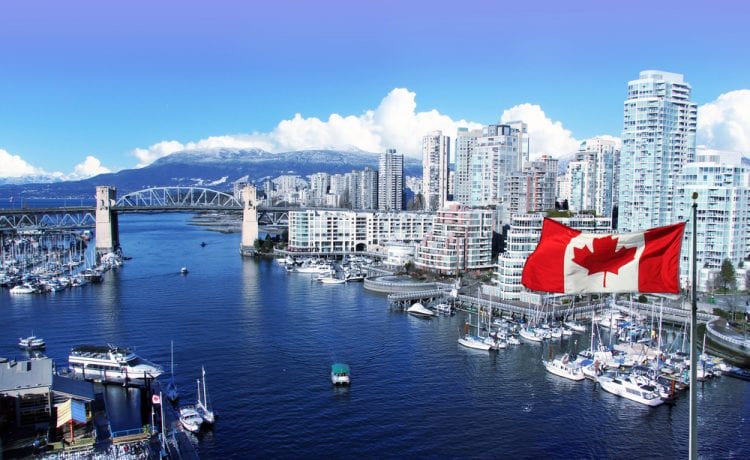 Canada should prepare for the next pandemic by investing in the necessary infrastructure to be able to produce vaccines domestically, says Canadian stem cell biologist and Moderna co-founder, Derrick Rossi.

Setting up manufacturing facilities for these technologies that are new, but clearly the way forward for vaccines, Rossi told CTV News Channel on Thursday. I would continue to strongly urge the Canadian government, and the provincial government of Ontario to invest in that.

Rossi, who helped develop the mRNA technology which is being used in COVID-19 vaccines, says he has been talking to both levels of government to encourage and advise them on what they can do, “so that when — not if — the next pandemic hits us, hits Canada, the globe, how they might be more prepared in terms of manufacturing.”

Canada’s primary vaccine efforts have been focused on procuring a range of vaccine candidates from around the world. Canada has one of the largest vaccine procurements per capita in the world, with more than 400 million vaccine doses secured from multiple manufacturers. Despite this, Canada is sharply behind other developed countries in terms of vaccinating its people.

Canada’s vaccination efforts were hampered by production and shipment delays by Moderna, Pfizer and BioNTech. As of Thursday, just over three per cent of the Canadian population has received at least one dose.

Moderna has promised to deliver 1.3 million doses to Canada in March.

The government has invested more than $126 million to build a new biomanufacturing facility in Montreal to help produce vaccine candidates for emergency use. The site is expected to be completed by July, with any production likely to start after that.

Another facility in Montreal is being upgraded to help produce vaccines, but it also remains under construction. The government says that the facility could produce at least 250,000 doses per month depending on the vaccine’s specifications.

Please remember that investments of any type may rise or fall and past performance does not guarantee future performance in respect of income or capital growth; you may not get back the amount you invested.
Richard StanleyFebruary 26, 2021