S & U sees rise in trading 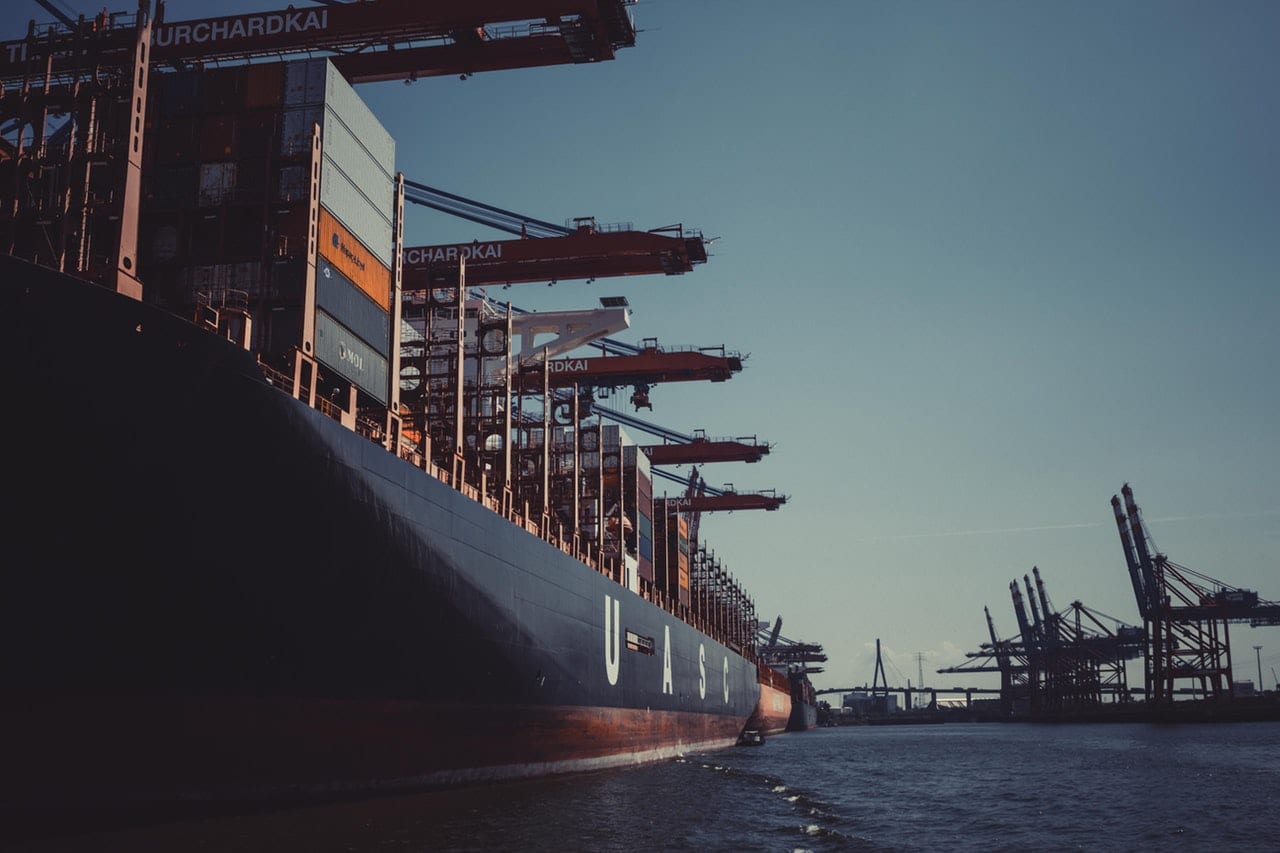 S & U PLC, the specialist motor finance and property bridging lender has said performance in the financial year just ended was in line with expectations.

The company noted that trading since its last update, just before the General Election, has seen an improvement in transactions in both parts of its business (motor finance and bridging loans).

The used car market in which Advantage exclusively operates remains in robust health, S & U said.

In contrast to the new car market, which fell by 2.4% in 2019, sales in the much larger used car market remained around their long-term average of 7.9mln vehicles. S & U noted that used car prices have stabilised and highlighted a report in January’s Motor Finance magazine which indicated a rise in overall used car prices of 6.4% during 2019.

All of which has been good news for Advantage, which saw a record number of loan applications and more than 23,300 new agreements in the year to the end of January (the company’s financial year). This represents an 11% increase year-on-year.

Aspen Bridging, the group’s relatively new property bridging operation, continues to make progress. There have been signs of the property market picking up following the decisive General Election result, but S & U added that there will be a lag before this upturn in activity is fully reflected in the Aspen business.

Some borrower exits are still slower than anticipated but the level of repayments including late-stage repayments has improved recently, resulting in £15mln being repaid during the final quarter of the financial year. Taken together, these trends reinforce management’s confidence in Aspen’s growth prospects in a healthier property market.

Despite a slowdown in the growth of profits, the board has recommended an increased second interim dividend of 36p, compared to 35p the year before. Total dividends for the year will, therefore, be up 4.5% year-on-year at 70p.

Although the UK may not yet have reached the sunlit uplands of renewed growth and consumer confidence which the General Election result makes possible, S & U’s prospects for the year ahead are good. From a sound financial base, S & U is very well placed to take advantage of this in our habitually responsible and sustainable way, said Anthony Coombs, the S & U chairman. 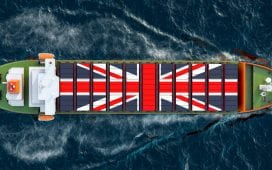