Sadiq Khan says Govt did not act on Grenfell recommendations 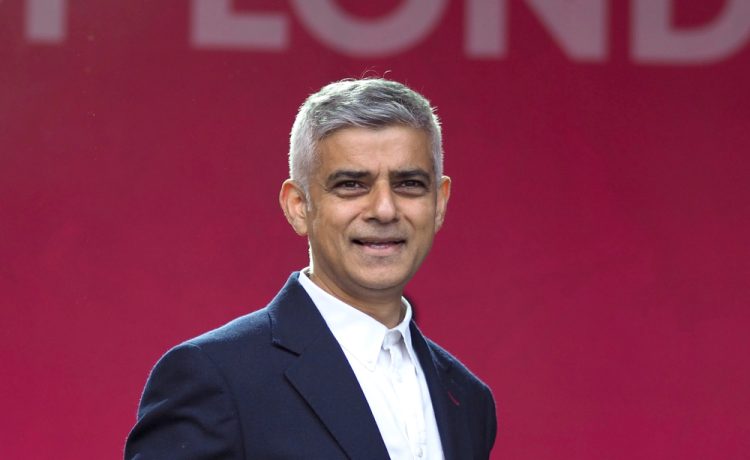 However, the Department for Levelling UP, Housing and Communities has said the Mayor’s claim was ‘unfounded’

London Mayor Sadiq Khan has said that the Government ‘failed to complete a single recommendation’ from the first phase of a public inquiry into the Grenfell Tower fire.

Khan questioned whether the Government and the housing sector had been taking steps to move forward using the recommendations found in the first phase of the inquiry.

However, the Department for Levelling UP, Housing and Communities (DLUHC) has said the Mayor’s claim was ‘unfounded’.

The first phase of the inquiry looked into how the June 2017 fire in the 24-story west London tower block started, spread, and became a disaster.

But Khan has shared he is ‘extremely concerned’ by the lack of progress made by the Government since the phase one report was published back in October 2019.

Sharing that the London Fire Brigade (LFB) has completed 26 out of 29 recommendations directed to them so far.

Part of the recommendations includes the need to change legislation and national guidelines on building regulations, specifically related to fire safety.

The spokesman said: We’re introducing the biggest improvements in building safety for a generation – with tougher regulations that will give more rights and protections for residents and make homes safer.

However, Mayor Khan says he is extremely concerned the Government has failed to complete a single recommendation from the first phase of the inquiry.