Saudi investment-bank fee bonanza for those who wait 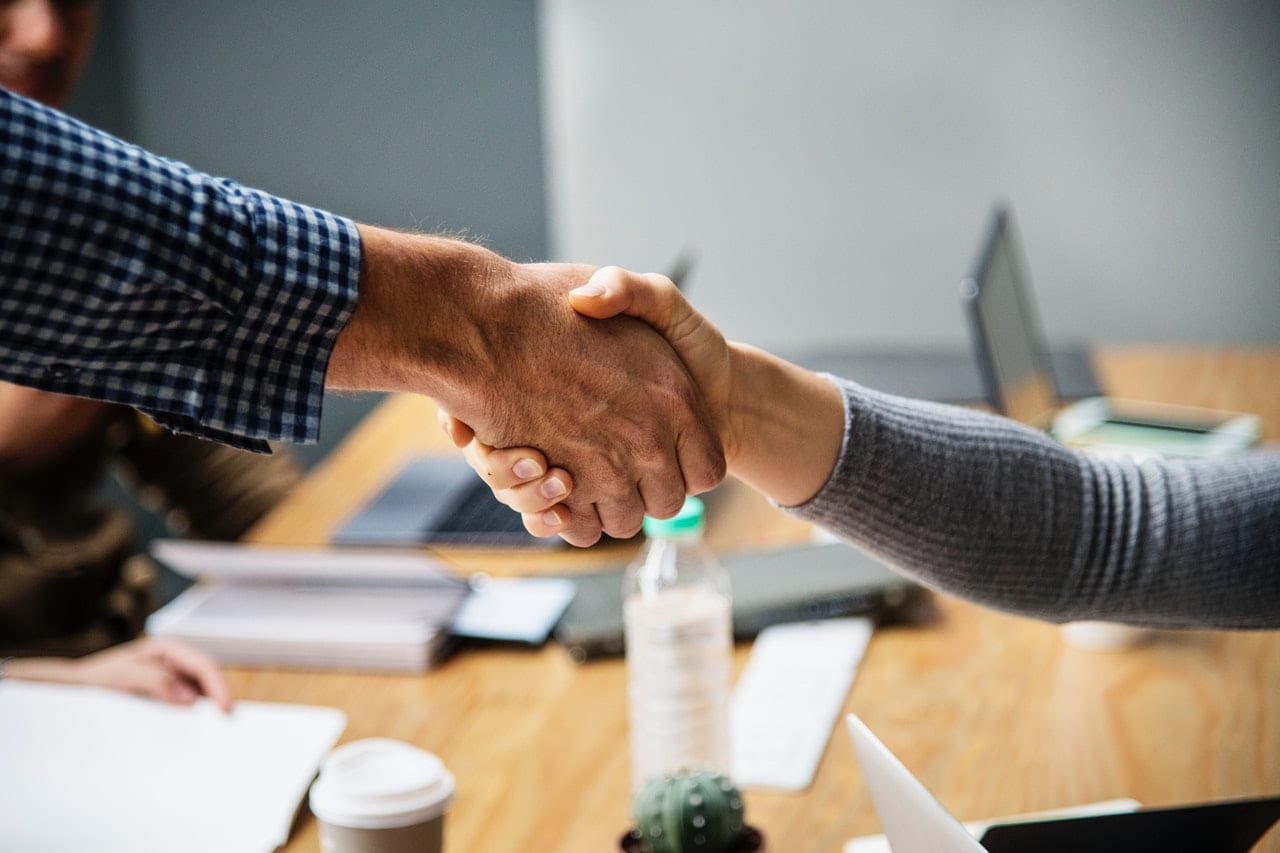 Saudi Arabia and its ambitious reform plans are the focus of all the hype in Middle Eastern financial circles these days, but it’s still in the United Arab Emirates where banks are earning most of their money.

Investment banking fees paid to lenders in the U.A.E. were 45 per cent higher than in the kingdom last year, according to New York-based research firm Freeman & Co. Saudi Arabia has trailed the U.A.E. for fees earned from merger and acquisitions, equity capital market and financing deals since 2011, and is off to a slower start this year, according to the data.

Global banks are investing in Saudi Arabia in preparation for an expected fee bonanza. As part of efforts to repair state finances damaged by a slump in oil prices, the kingdom plans to create the world’s largest sovereign fund and sell hundreds of state assets, including Saudi Arabian Oil Co. The IPO could value the company at $2 trillion (£1.63 trillion) and generate millions of dollars in fees, but banks may have to wait before their investments pay off.