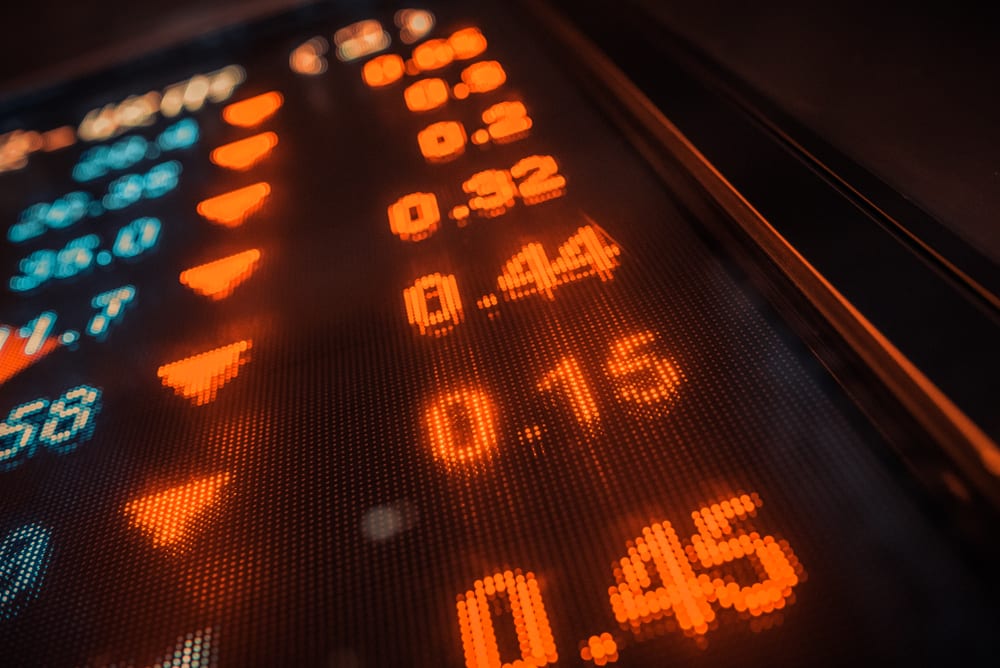 Southeast Asian stock markets fell on Tuesday amid fears of a coronavirus resurgence, while concerns over Sino-U.S. trade tensions also weighed on sentiment

Southeast Asian stock markets fell on Tuesday amid fears of a coronavirus resurgence in China and its implications for countries easing restrictions, while prospects of Sino-U.S. tensions flaring further also weighed on sentiment.

The central Chinese city of Wuhan, where the pandemic originated late last year, reported its first cluster of infections since a lockdown was lifted a month ago, casting doubts of a wider resurgence, while the reproduction rate in Germany remained above the critical threshold of 1 on Monday.

Markets are slightly unnerved by a dose of reality in the form of secondary outbreaks occurring in China and South Korea, and its implications for countries across the world, said Jeffrey Halley, market analyst at OANDA. The prospect of U.S.-China trade tensions flaring also weighed in, although I feel this is a storm in a teacup.

Singapore equities declined 1.1% after four straight sessions of gains, and were on course for their worst day in more than a week.

Philippine stocks slid after President Rodrigo Duterte said he would extend lockdown in some areas beyond May 15.

Estimates from the Tourism Authority of Thailand showed on Monday foreign tourist arrivals may plunge by almost two-thirds to 14 million this year, the lowest in 14 years, due to the COVID-19 pandemic.

Retail sales, an indicator of domestic demand in Southeast Asia’s largest economy, contracted by 4.5% in March from a year earlier.