Sea looking to raise $6.3 billion in share and bond sale 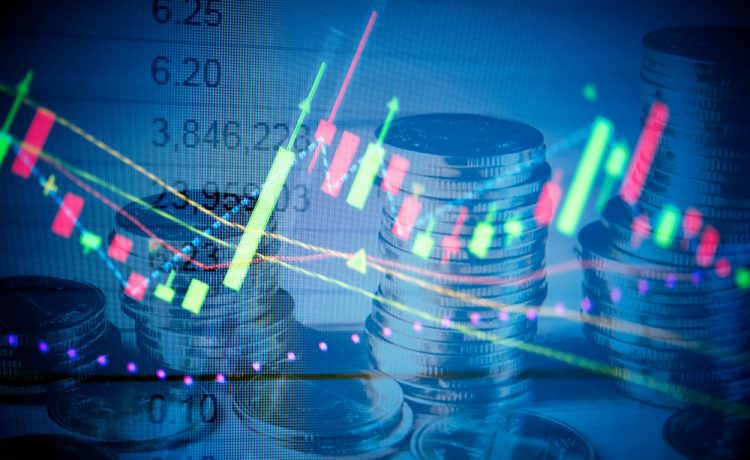 Sea plans to use the proceeds for strategic investments and acquisitions

E-commerce and gaming company Sea Ltd is looking to raise $6.3 billion in a share and convertible bond sale in Southeast Asia’s largest ever capital raising, tapping growing investor interest in the region.

This is the second major fund raising in less than a year for the $185 billion company, which is seeking to scale up its global expansion by testing out possible new markets, and the latest among a slew of deals in Southeast Asia.

Sea, known for its Shopee e-commerce platform, is looking to sell 11 million American Depository Receipts with the option to offer 1.65 million more as part of a so called greenshoe option, the Singapore-headquartered company said in a regulatory filing on Thursday.

It is also raising $2.5 billion in a convertible bond that has a $375 million greenshoe attached. At Sea’s closing stock price of $343.8 in New York on Wednesday, the share sale could raise up to $3.8 billion.

The combined deal would be the largest ever capital raising for a Southeast Asian company, according to Refinitiv data.

Sea is not really burning through cash, Aequitas Research director Sumeet Singh said, adding the latest raising looks opportunistic rather than something that the company needs.

Given Sea had nearly $7 billion of cash on its balance sheet at the end of first half, this deal will bolster that to nearly $13 billion, Singh, who publishes on Smartkarma, told Reuters.

Sea plans to use the proceeds for general corporate purposes, including strategic investments and acquisitions.

Please remember that investments of any type may rise or fall and past performance does not guarantee future performance in respect of income or capital growth; you may not get back the amount you invested.
Richard StanleySeptember 9, 2021