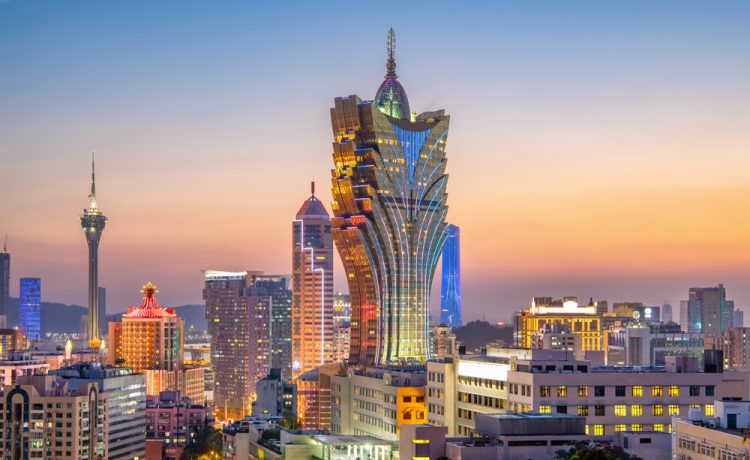 Shares in Macau’s casino giants soared Monday morning after the world’s biggest gambling hub announced changes to its regulations, reducing the uncertainty that has plagued the lucrative sector’s six operators.

The Chinese territory’s multibillion-dollar industry has been on tenterhooks ever since officials announced plans to overhaul the sector last September, but new rules unveiled on Friday were less punishing than expected.

Under a proposed bill unveiled Friday, the number of gaming concessions will remain at six.

But the length of the concessions — which come up for renewal in June for all six – ‘will not exceed 10 years’, slashing the previous terms by half.

In exceptional situations, concessions can be extended by an additional three years.

It also plans to increase the proportion of local ownership in casino firms from the current 10 percent to 15 percent.

Since the industry liberalised in 2002, the sector has exploded into a $24 billion cash cow, its operations accounting for about 80 percent of government revenue and more than half of gross domestic product (GDP).

But Macau was also a playground for wealthy officials and tycoons, allowing them to skirt China’s strict rules on how much cash can be taken out of the country.

Please remember that investments of any type may rise or fall and past performance does not guarantee future performance in respect of income or capital growth; you may not get back the amount you invested.
Richard StanleyJanuary 17, 2022