Shimao bonds jump as it reportedly plans to repay debts 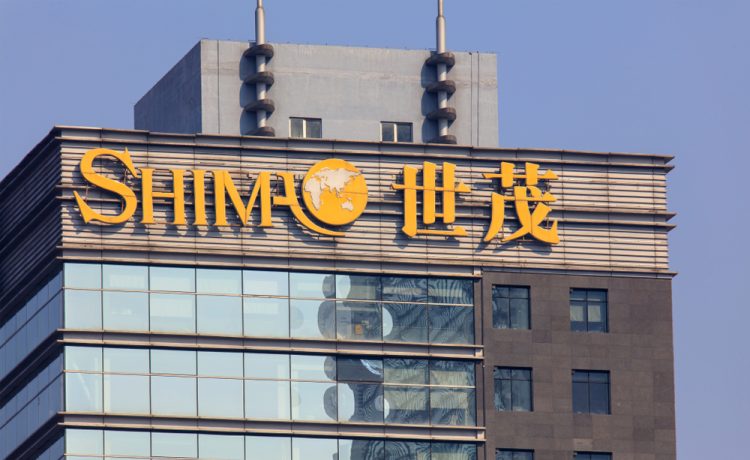 Bonds sold by subsidiaries of Shimao Group Holdings rose broadly in Shanghai on Friday (Dec 17) after a report that the Chinese developer plans to repay publicly-issued debts due this month.

Shimao has told trust firms that it plans to make payments on its publicly issued bonds and interest that are due in the fourth quarter, financial intelligence provider REDD reported.

A Shanghai Shimao bond that matures in September, 2024 climbed more than 7 per cent.

Chinese developers have been under enormous strain this year as regulators have sought to reduce leverage in the heavily indebted sector with rules capping their ability to issue new debt.

Shimao saw sharp falls in its shares and debt earlier this month, triggered by worries over an asset sale and cancelled apartment deals.

The rating downgrade reflects Shimao’s increased refinancing risk due to its constrained funding access and sizable debt maturities over the next 6-12 months, Moody’s said in a statement.

The developer has asked for trust firms for short-term extensions of loans coming due, according to REDD.

It has asked trust firms to be patient and said it expects 10 billion yuan (US$1.57 billion) worth of cash to be released from presale escrow accounts from Jan 1, REDD reported.

Shimao’s biggest creditor, China Merchants Bank, plans to increase its loan exposure to Shimao – currently at 30 billion yuan (US$4.71 billion) – and plans to rally financial support for Shimao from other lenders, the report said.

Please remember that investments of any type may rise or fall and past performance does not guarantee future performance in respect of income or capital growth; you may not get back the amount you invested.
Richard StanleyDecember 17, 2021