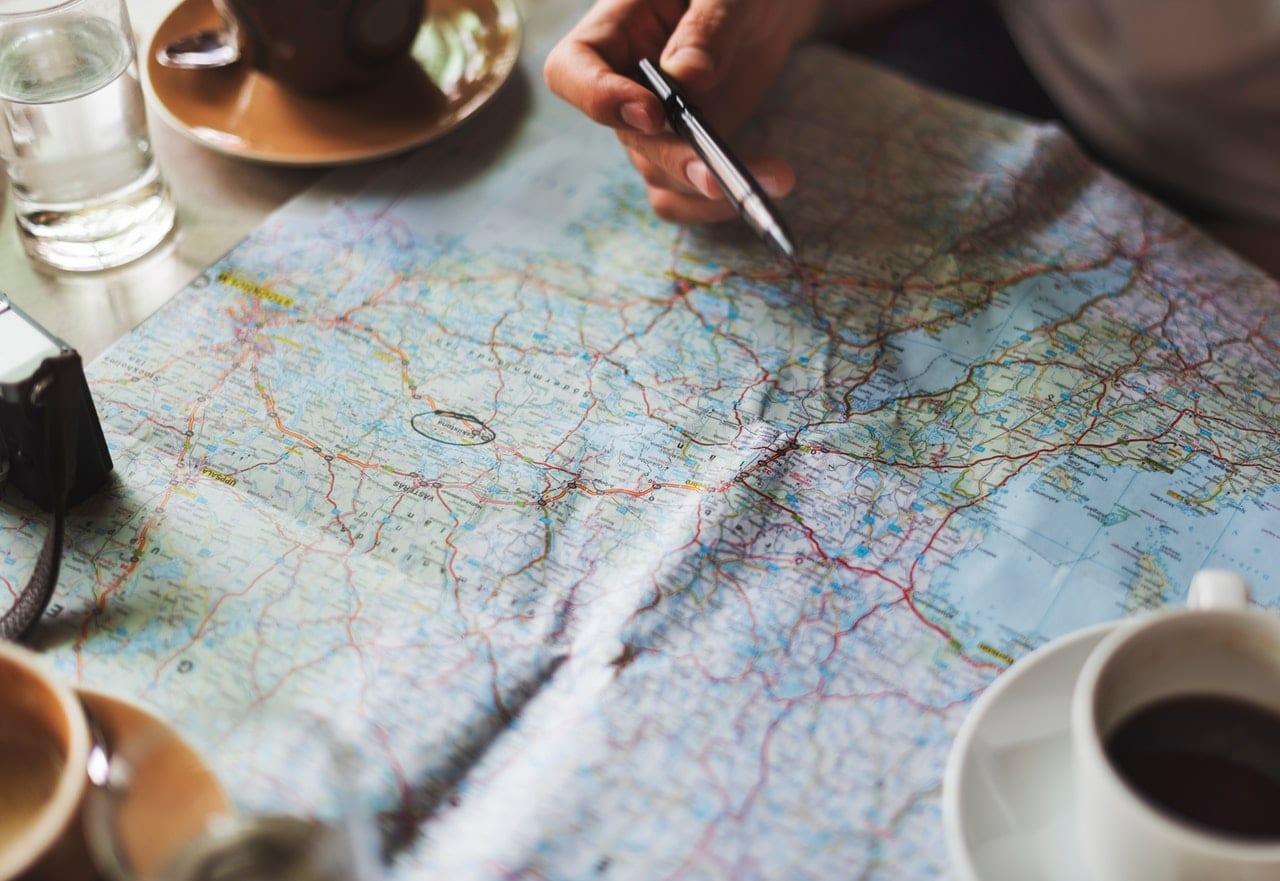 Beeline’s product is described as a beautifully designed, affordable piece of connected navigation hardware for urban cyclists that notably makes it easier, safer and “more enjoyable” for cyclists to get around on a bicycle. 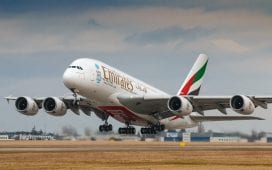 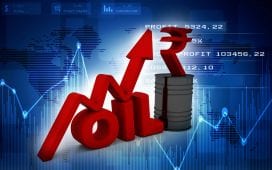 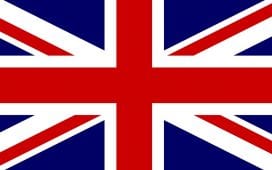 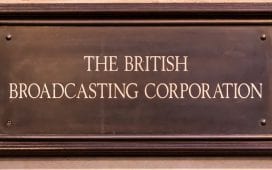 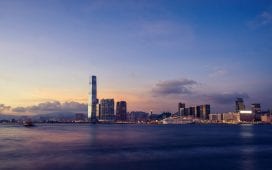 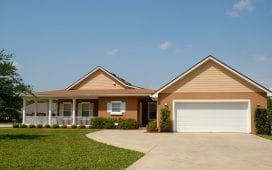