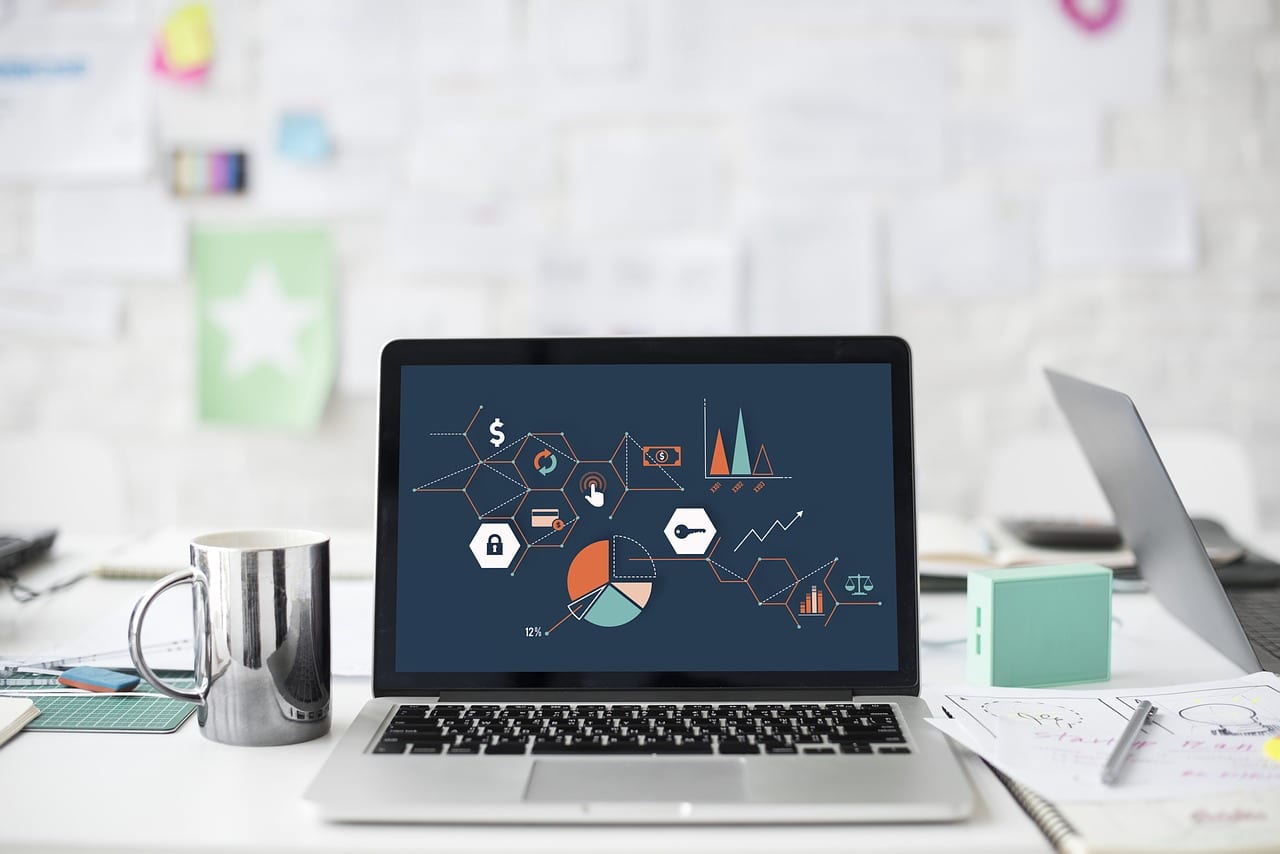 SoftBank Group Corp. is close to announcing commitments of as much as $95 billion (£73.22 billion) for its technology fund, people familiar with the matter said.

The fundraising close will be announced as soon as next week, said the people, asking not to be identified as the information is private. A representative for Tokyo-based SoftBank declined to comment.

Chief executive officer Masayoshi Son’s investment pool has attracted interest from Saudi Arabia’s sovereign wealth fund, which said it would consider putting in as much as $45 billion (£34.69 billion), as well as technology giants such as Apple Inc. and Qualcomm Inc., which have also said they’ll participate. Abu Dhabi’s Mubadala Development Co. is also considering committing as much as $15 billion (£11.56 billion), people familiar with the matter said previously.