SoftBank’s Vision Fund back to black 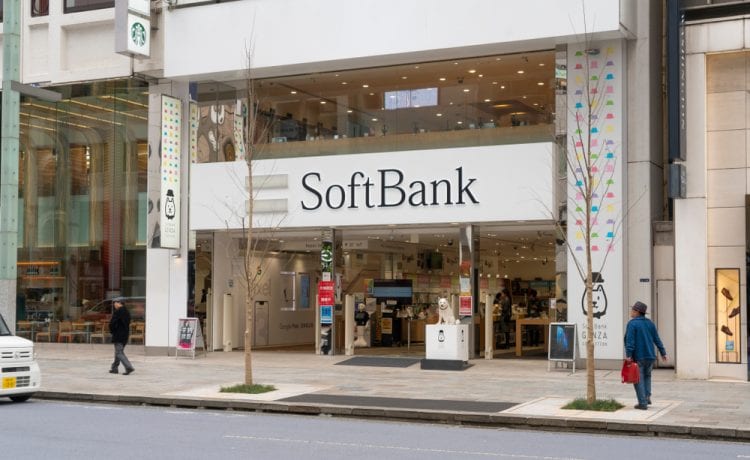 Though it took a $1.3 billion hit after a derivative loss related to investment in listed stocks

Japan’s SoftBank Group Corp on Monday reported a $13.5 billion net gain on investments in its two Vision Funds, as a broad upswing in tech valuations brought back the value of its mammoth first fund.

The recovery in the first Vision Fund is likely to be seen as welcome news for investors unnerved by some of SoftBank’s recent stumbles, even as the results were tainted by a $1.3 billion hit after a derivative loss related to investment in listed stocks.

Founder Masayoshi Son had long enjoyed a reputation for investing prescience – he was an early backer of Chinese e-commerce giant Alibaba Group Holding Ltd – but that was tarnished after the collapse of portfolio company WeWork and missteps following the pandemic.

I’m not that hung up on the numbers, Son said of the group’s earnings, reiterating SoftBank’s view that net asset value is the primary measure by which the firm should be judged.

SoftBank said it had net gain on investment from the two funds of 1.4 trillion ($13.5 billion) in the six months through September, though much of that reflected unrealised profit from portfolio companies.

The first fund is now worth some $76.4 billion, slightly north of the $75 billion paid for its 83 investments, it said.

The smaller second fund saw a big uplift following the listing of housing firm Ke Holdings Inc. The second fund had a fair value of $7.6 billion versus a total cost of $2.6 billion, SoftBank said.

The firm said net income attributable to shareholders was 1.88 trillion yen for the six months through September, a more than four-fold increase from the same period a year earlier.

That primarily reflected a gain related the merger of portfolio firm Sprint with T-Mobile US Inc, it said.

SoftBank has also used some of its cash to buy back shares, under a programme that has pushed its stock price to record highs.

However, the persistent gap between SoftBank’s market capitalisation and the value of its assets has left frustrated executives mulling plans to take the group private, Reuters reported in September.