Some Chinese firms could be delisted on US stock exchanges 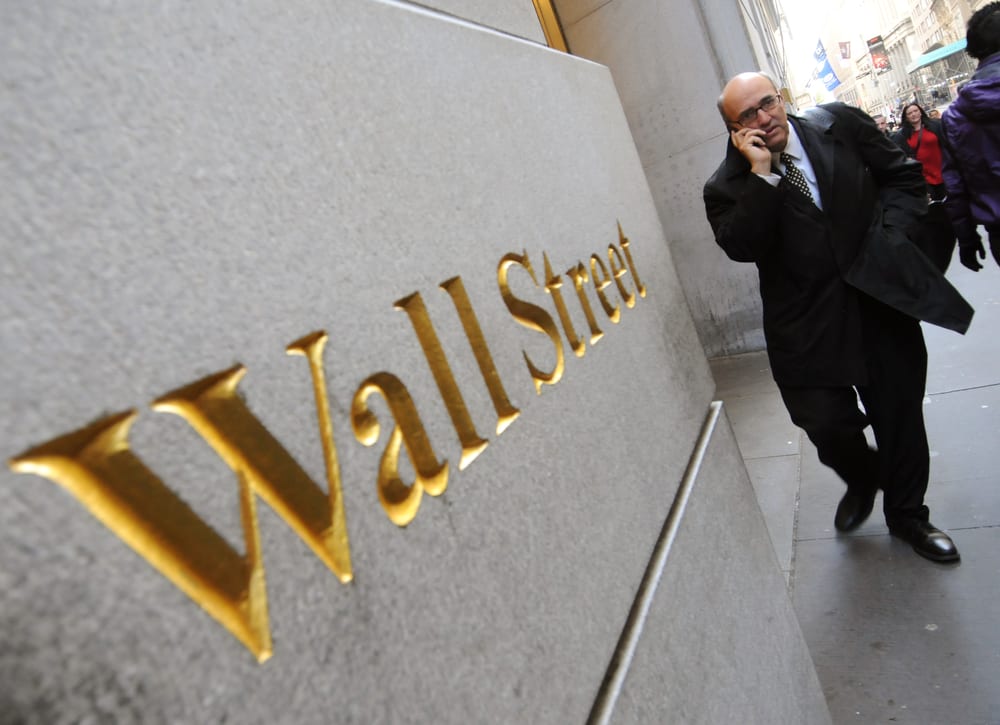 The US Senate has passed a bill that could block some Chinese companies from selling shares on American stock exchanges.

It would require overseas firms to follow US standards for audits and other financial regulations.

The measure now has to be passed by the House of Representatives before being signed into law by President Trump.

It comes as US-China tensions increase over the virus pandemic and after the Luckin Coffee accounting scandal.

The planned legislation would also require publicly traded companies to reveal whether they are owned or controlled by a foreign government.

The bill applies to all foreign companies, but is targeted at China, and follows intense criticism of Beijing by Mr Trump and other US politicians.

Mr Trump and officials in his administration argue that China mishandled the coronavirus outbreak in its early stages.

The outbreak has now grown to become a pandemic that has killed almost 330,000 people worldwide and crippled the global economy.

US-listed Chinese companies have already come under increasing scrutiny in recent weeks after Luckin Coffee revealed that an internal investigation found hundreds of millions of dollars of its sales last year were “fabricated”.

The company said its own investigation had found that fabricated sales from the second quarter of last year to the fourth quarter amounted to about 2.2bn yuan ($310m). That equates to about 40% of its estimated annual sales.

The Chinese coffee chain has since sacked its chief executive and chief operating officer, while six other employees who were alleged to have been involved in or known about the transactions have been suspended or put on leave.

The firm has said it has been co-operating with regulators in the US and China, who have begun an investigation into the company.

Luckin’s Nasdaq listing had been one of China’s few successful US stock market debuts of 2019.

On Tuesday Luckin said the Nasdaq exchange had notified the company of plans to delist it due to concerns over the alleged fabricated sales and disclosure failures. Its shares will trade on the exchange pending the outcome of an appeal, expected within 45 days.

The firm’s shares, which had been suspended since 7 April, plunged by more than 35% after they resumed trading on Wednesday.