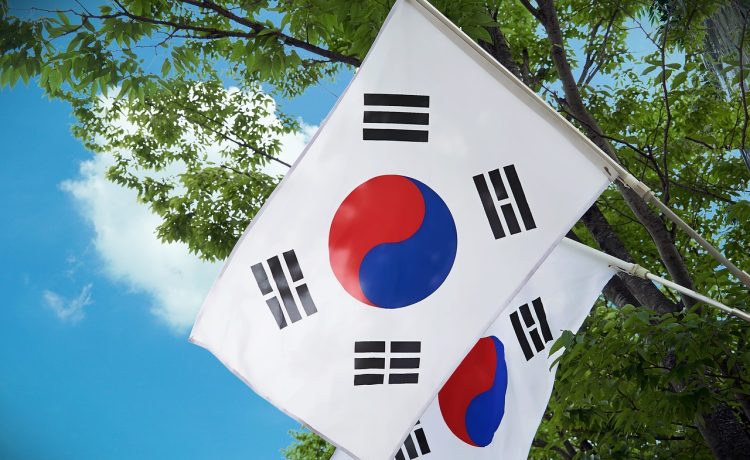 Shares in Seoul and Shanghai declined 3.4% and 0.9%, respectively

South Korea’s share market dropped to its lowest level in nearly 14-months on Thursday, leading Asia’s emerging markets lower after the U.S. Federal Reserve signalled it is ready to kick off a round of monetary policy tightening to tame inflation.

Regional currencies were broadly weaker against a strong dollar, as the prospect of imminent hikes spooked equity markets and drove bond yields higher.

In its latest policy update, the Fed said it is likely to hike interest rates in March and reaffirmed plans to end its bond purchases in March.

Central banks in Asia have not been pressured to pursue interest rate hikes as aggressively as their peers in Europe and Latin America.

However, the prospect of higher U.S. interest rates have left regional policymakers balancing the need to protect economic recovery while stemming potential outflows that could weaken current account surpluses.

With the somewhat hawkish signals by the Fed there may be greater pressure for central banks in the region to act on curbing inflationary pressures as well, Yeap Jun Rong, Market Strategist at IG said in a note.

Bank Indonesia’s governor Perry Warjiyo has said that early signs of inflation might be seen at the end of this year and would be the basis for the central bank to begin considering raising interest rates.

Meanwhile, data from the Philippines showed that the country’s economy expanded faster than expected in the fourth quarter of 2021. Shares, however, were down 0.2% on broader market weakness.

Please remember that investments of any type may rise or fall and past performance does not guarantee future performance in respect of income or capital growth; you may not get back the amount you invested.
Richard StanleyJanuary 27, 2022