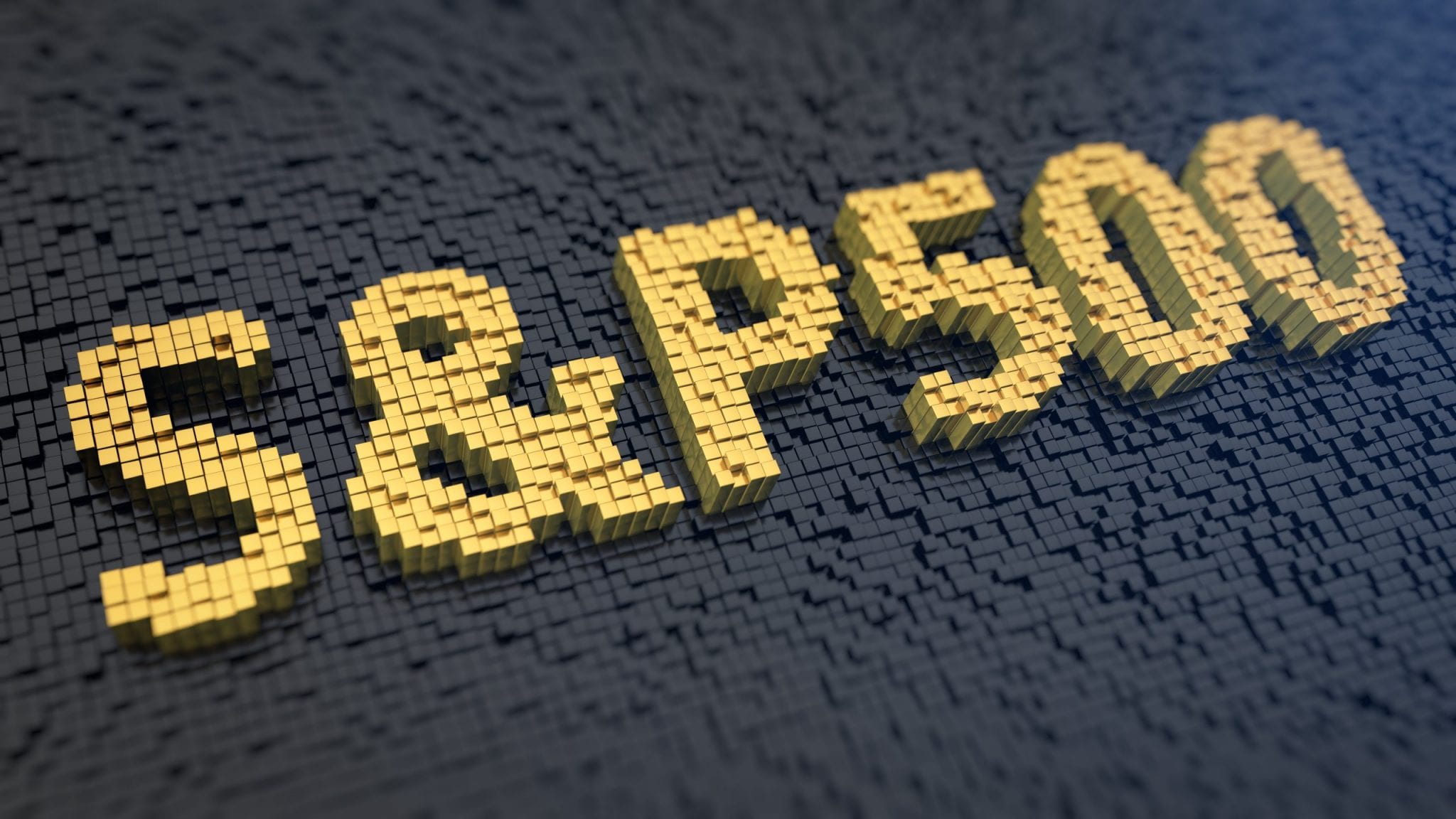 The Standard & Poor’s 500 index closed tad below its February all-time high on Wednesday, erasing nearly all of its losses from a historic downturn caused by the coronavirus pandemic during the spring.

Big technology stocks once again lead the way higher. Giants like Apple, Microsoft and Amazon have been the year’s biggest winners, carrying the stock market through the pandemic despite the worries about the economy, on expectations they’ll continue to deliver strong growth regardless of whether people are quarantined.

Shares of electric car maker Tesla jumped 13% after saying it would do a 5-for-1 stock split, making its shares more affordable following a giant run-up this year.

The stunning turnaround for the S&P 500 from a nearly 34% tumble in March, when the coronavirus pandemic sent stocks into a nosedive, shows investors gaining confidence from improved economic data and better-than-expected second-quarter corporate results.

Stocks have bounced back partly due to unprecedented financial aid from the Federal Reserve and Congress in the spring to prop up the economy. But a discouraging lack of progress on talks between lawmakers in Washington and the White House over more economic aid has dogged trading this week, analysts say.

The labour market continues to climb its way out of the hole created by COVID-19, analysts at Glenmede, a wealth management firm, said in a note. This highlights the importance of ongoing fiscal stimulus, to help stabilize the demand-side of the economy amid the ongoing pandemic.

The U.S. has reported more than 5 million coronavirus cases and nearly 165,000 deaths, according to a tally kept by Johns Hopkins University. Worldwide, there have been almost 750,000 deaths and more than 20 million cases.

Optimism has grown for a vaccine. Drugmaker Moderna climbed 0.8% after entering a deal with the U.S. to produce 100 million doses of its potential coronavirus vaccine for around $1.5 billion.

Gold for delivery in December dropped by more than $90 per ounce on Tuesday. It clawed back a bit of that Wednesday morning, adding $5.10 to $1,951.40 per ounce.