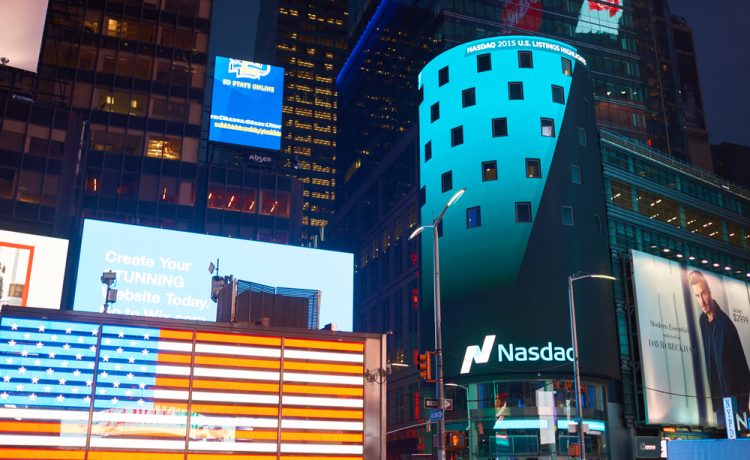 The S&P 500 index has closed higher in each of the first four sessions so far this month, after recording its steepest first-half percentage drop since 1970

Wall Street benchmarks ended up on Thursday, with the S&P 500 and Nasdaq recording their fourth successive higher closes, as traders leaned in to U.S. equities after the Federal Reserve hinted at a more tempered program of interest rate hikes.

U.S. stock markets have stabilised in July after a brutal selloff in the first half against the backdrop of a surge in inflation, the Ukraine conflict and the Fed’s pivot away from easy-money policy.

The S&P 500 index has closed higher in each of the first four sessions so far this month, after recording its steepest first-half percentage drop since 1970. The benchmark has not had five successive gains so far in 2022.

Minutes from the central bank’s June policy meeting, where the Fed raised interest rates by three-quarters of a percentage point, showed on Wednesday a firm restatement of its intent to get prices under control.

However, Fed officials acknowledged the risk of rate increases having a ‘larger-than-anticipated’ impact on economic growth and judged that an increase of 50 or 75 basis points would likely be appropriate at the policy meeting in July.

The less hawkish tone was echoed in comments from Fed Governor Christopher Waller on Thursday. In calling fears of a U.S. recession overblown, he advocated for a 50 basis-point hike in September.

Such sentiment was taken as a cue by some to add positions, including in high-growth stocks, which had suffered in the first half of 2022 as investors fretted over their prospects in a rising interest rate environment.

It’s starting to feel like real money is starting to come back, said Louis Ricci, head trader at Emles Advisors.

There’s no reason that the market cannot go down another 30%, but we think the risk is 30% to the downside but three to four times that to the upside, Ricci said.

Though investors widely expect the Fed to hike rates by another 75 basis points in July, expectations of peak terminal rate next year have come down significantly amid growing worries of a global economic slowdown.

Fed funds futures traders are pricing for the benchmark rate to peak at 3.44% in March. Expectations before the June meeting were that it would increase to around 4% by May. It is currently 1.58%.

Elsewhere, a report on Thursday showed the number of Americans filing new claims for unemployment benefits unexpectedly rose last week and demand for labour is slowing with layoffs surging to a 16-month high in June.

A closely watched employment report on Friday is expected to show nonfarm payrolls likely increased by 268,000 jobs last month after rising by 390,000 in May.

Please remember that investments of any type may rise or fall and past performance does not guarantee future performance in respect of income or capital growth; you may not get back the amount you invested.
Richard StanleyJuly 11, 2022