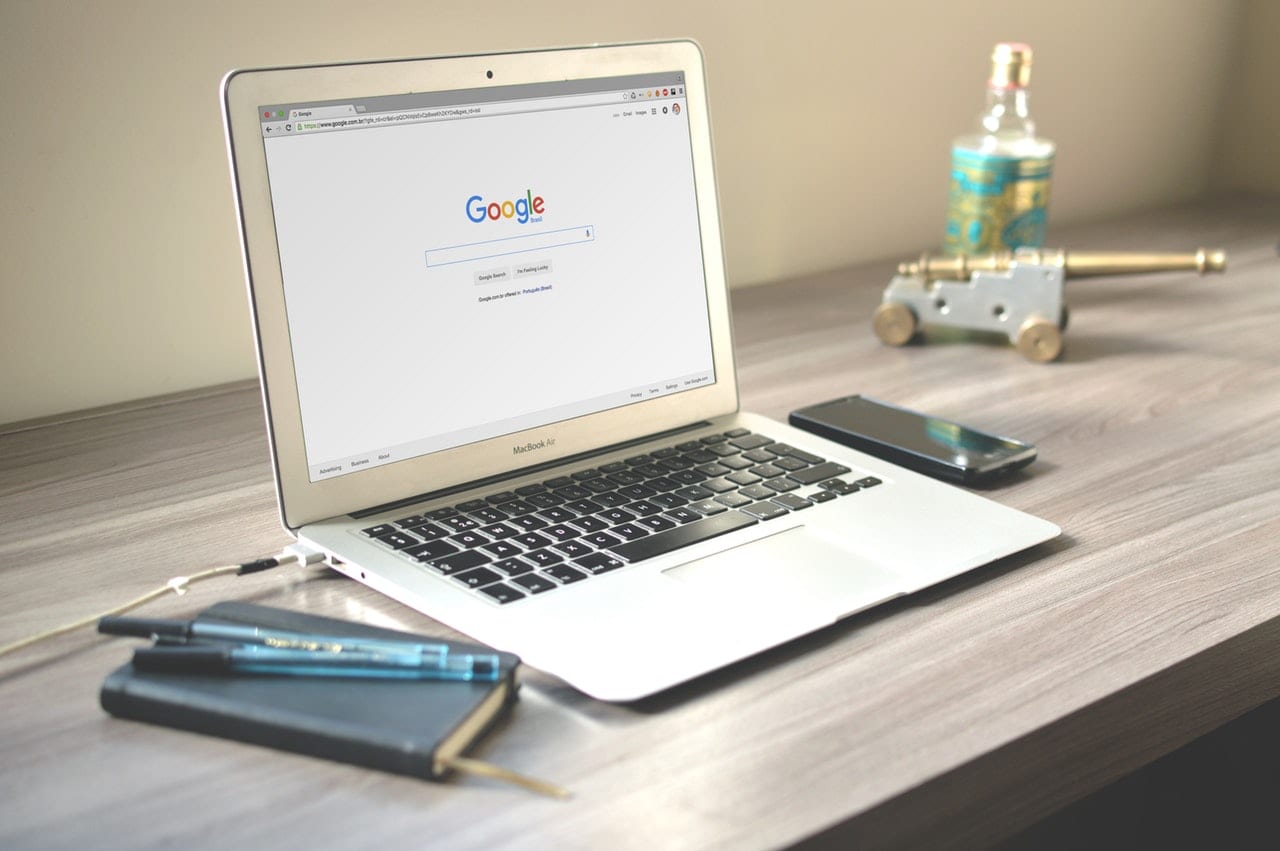 Three people were injured Thursday afternoon after a fire broke out during Google’s annual conference for developers at Shoreline Amphitheatre in Mountain View, authorities said.

It was not immediately clear what caused the fire reported just before 4 p.m., said Lynn Brown, a spokesman for the Mountain View Fire Department.

The fire broke out in the kitchen of a building during the company’s I/O conference, a Google spokesman said in a statement.

The three people — event staffers, according to Google — were transported to a nearby hospital for treatment for unknown injuries, Brown said. The Google spokesman said the injuries were minor in nature, adding that the staffers were receiving treatment.