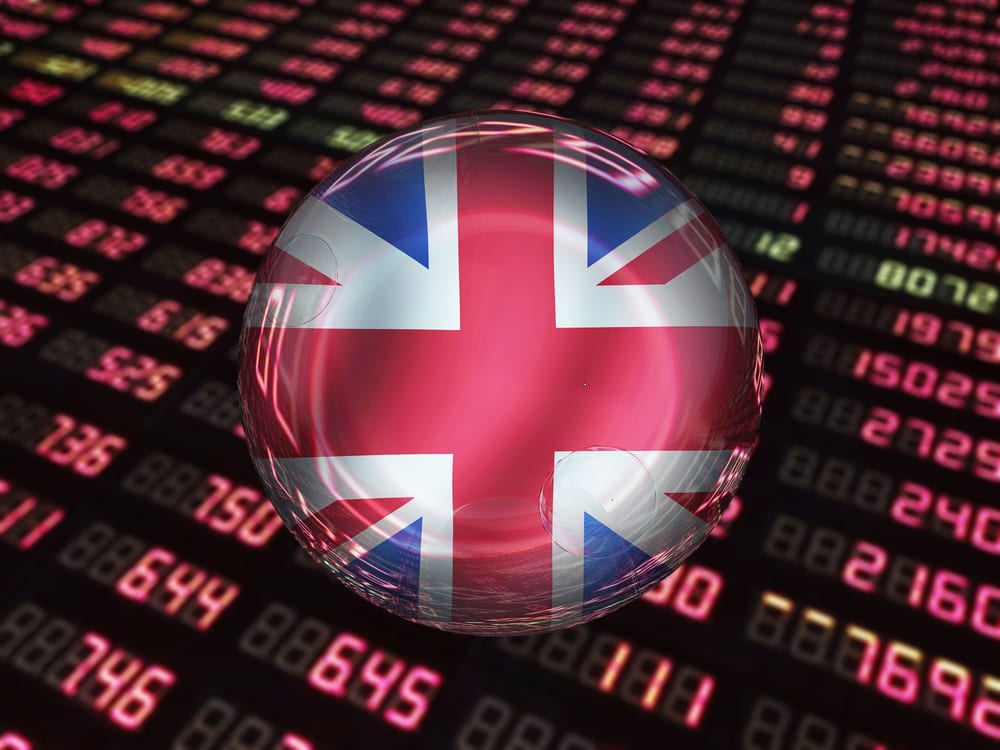 Hopes for more stimulus were a big driver behind gains for London stocks on Friday, allowing investors to ignore a record number of COVID-19 outbreaks across several U.S. states. Shares of Tesco shook off earlier losses to trade higher after results.

London stocks added to a stronger opening after Chancellor of the Exchequer Rishi Sunak was interviewed on Bloomberg Television earlier on Friday.

When pressed on stimulus, Rishi Sunak said that he ‘will be outlining further things in the coming weeks.’

If hardly a rousing statement of intent, it was still enough of a hint to allow the FTSE to double down on its early growth, said Connor Campbell, financial analyst at Spreadex, in a note to clients.

Shares of Tesco TSCO, +1.89% rose 1% after the grocer said like-for-like sales growth expanded 7.9% in the first quarter of fiscal 2021, and warned of a significant operating loss from its Tesco Bank unit, due to a rise in provisions for potential bad debts.

Away from the main index, shares of Intu Properties INTU, -54.57% plunged 54% and shares were halted.

With the expiry on a debt covenant waiver expiring at midnight and little sign of an agreement being reached with its lenders, calling in the administrators looks an inevitable next step, said AJ Bell investment director Russ Mould, in a note clients. A shift to online shopping has hit rental income and valuations at its out-of-town shopping malls and COVID-19 has clearly had a devastating impact.

Bell said the business went into too much debt buying assets at the wrong time, and was unlikely to see a white knight rescue. 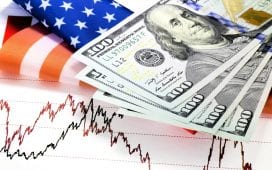 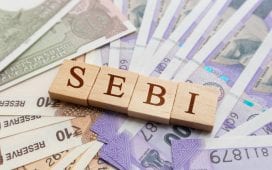 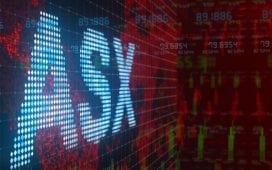 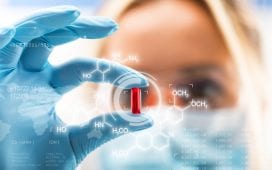 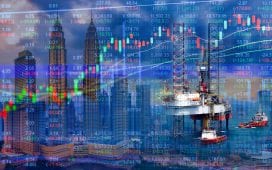 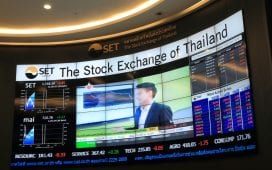