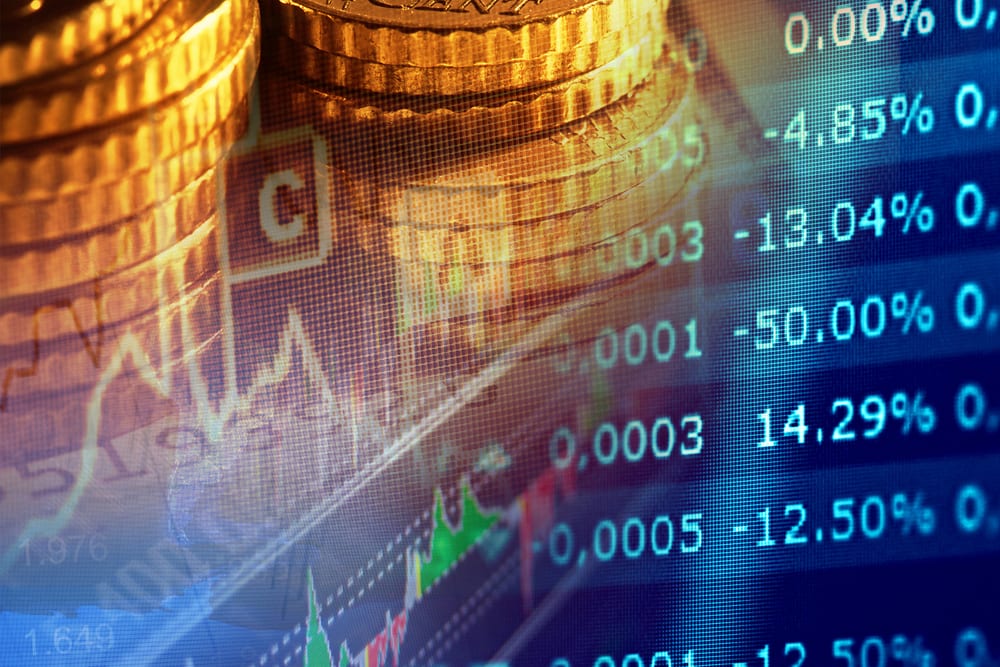 President Donald Trump is expected to address some of the recent points of strain between the world’s two largest economies in a press conference Friday. Stocks tumbled off their intraday highs and into negative territory during the regular session Thursday following the announcement of Trump’s remarks.

On Thursday, China approved a draft decision for new national security legislation that would impose on freedoms in Hong Kong, in a move that would encroach on the autonomy of the region and jeopardize its special trade status with the U.S. This came against a backdrop of other issues chipping at the relations between the two countries, with Trump repeatedly blaming China for its mishandling of the coronavirus pandemic, and Washington moving to pass legislation that would to delist some Chinese corporations from U.S. exchanges.

While the apparent re-escalation of tensions with China has spooked markets in recent sessions, some analysts maintained that punitive measures in the form of increased tariffs – a major driver of stock market volatility last year – is unlikely to occur in the near-term given the economic disruption already induced by the coronavirus pandemic.

Further tariff increases look less likely than some of these other measures, in our view. While US exports to China have so far fallen well short of the goals in the Phase 1 agreement, imposing additional tariffs on US consumers in the midst of a recession ahead of the presidential election still appears to carry more political risks than benefits, Goldman Sachs analysts Alec Phillips and Andrew Tilton said in a note Thursday.

We anticipate that Chinese policymakers would generally react proportionately or less-than proportionately to any further US actions, Phillips and Tilton said. Recent US rhetoric on the virus and trade deal has been met mainly with rhetoric in return, rather than discrete policy actions.

Investors also eyed the latest set of new economic data on Thursday, which was still historically weak but pointed to some improvement off last month’s lows. Initial jobless claims rose by another 2.123 million last week, while continuing unemployment claims posted their first decline of the pandemic era to 21.05 million.