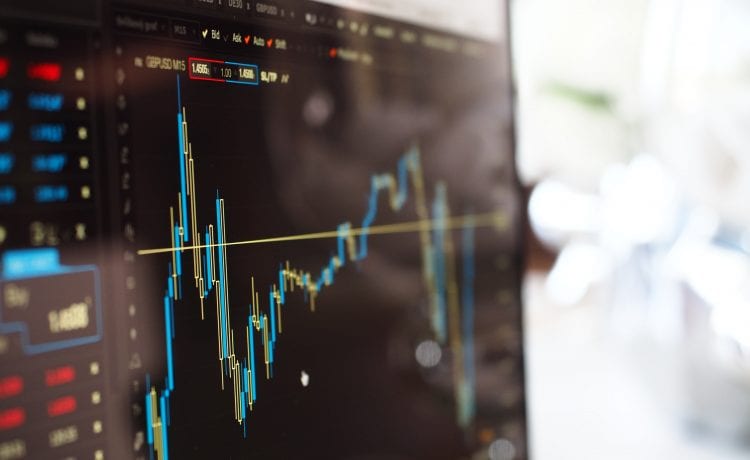 Traders still take the view that a deal will be done, but there is frustration over the uncertainty around the deal

In stock market news UK, the FTSE 100 was set to fall slightly today amid uncertainty over the Brexit trade negotiations, with Michel Barnier reportedly having second thoughts about visiting the UK this weekend for talks due to British intransigence.

Traders and business leaders still on the whole take the view that a deal will be done at the eleventh hour, but there is frustration over the uncertainty of knowing what the deal will look like, and how it will affect the UK in future years.

A four-year review of EU-UK trade was seen this week as a potential way forward, meaning that after that period, the EU could review whether Britain had behaved in accordance with non-binding agreements on free and fair competition, the Financial Times reported.

However, that was never going to be accepted by the EU as it could give Britain the right to flout level playing field ideals for years, then only get punished with tariffs after the event. Only the prospect of the EU being allowed to impose harsh penalties such as  a full no-deal scenario and WTO terms.

Besides, the EU is acutely aware that Britain’s goal, longer term, is to move away from the trade agreements over time.

Reports overnight suggested Barnier was not going to bother with his planned trip to the UK this weekend for further talks, although the BBC reported that he would still be coming.

With the two sides clearly a long way off a deal, the FTSE 100 was being called down by IG Index traders a slight 14 points to 6347.

The mood in the markets has been slightly tempered in recent days by rising concerns about the AstraZeneca – Oxford University coronavirus vaccine.

AstraZeneca shares have fallen around 6% since announcing its results on Monday compared with Pfizer and BioNTech’s 6% and 14% jumps. Moderna is up 11% since its study was released.

The jitters that have been surrounding the markets since their recent surges have been worsened by a growing number of economists now fretting that VAT and income tax may have to rise to fill the hole in the public finances left by Covid-19.

The Institute for Fiscal Studies says the government will need to find £40 billion of savings or tax rises.

While such hikes would mean Boris Johnson breaking a pledge for a “triple lock” on income tax, National Insurance and VAT, some consumer research has shown the public would wear it, given the crisis the country has been through.

The problem is, it would probably crimp economic growth, so the government is unlikely to pursue such a route until long into next year.

As a reminder of how fragile the economy still is, figures showed furlough levels jumping back to –their highest level since June during the current lockdown.

Please remember that investments of any type may rise or fall and past performance does not guarantee future performance in respect of income or capital growth; you may not get back the amount you invested.
Richard StanleyNovember 27, 2020