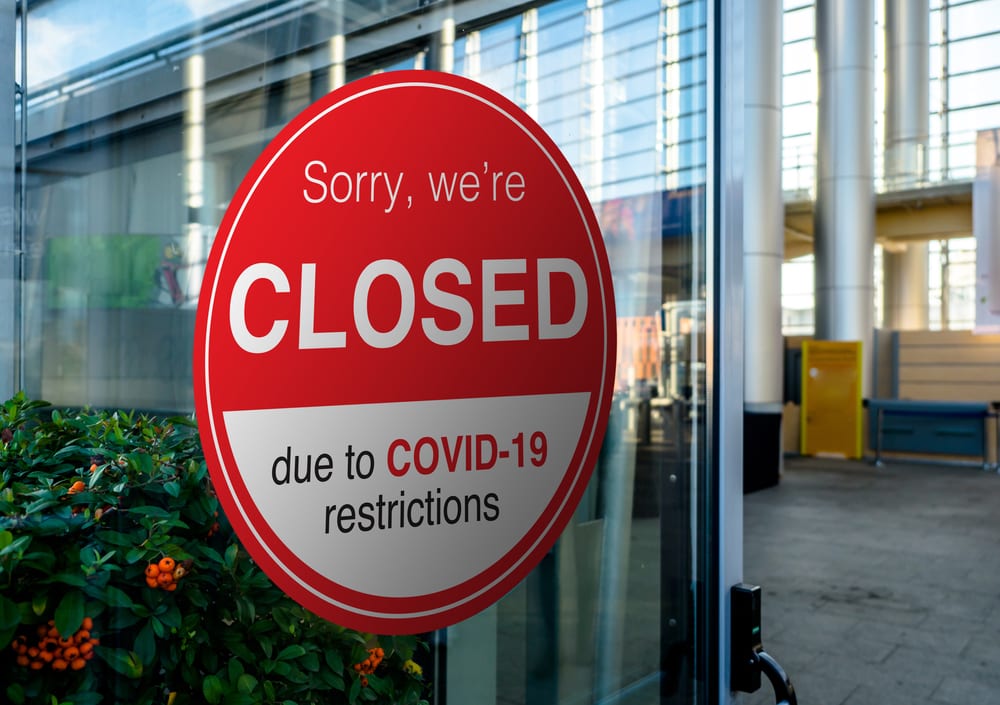 In Europe, German investors played catch-up after a long holiday weekend and hoped for a new COVID-19 stimulus package

In Europe, Frankfurt was the star performer as German investors played catch-up after a long holiday weekend and eyed hopes for a new COVID-19 domestic stimulus package.

Lufthansa shares soared after the airline’s supervisory board approved a nine-billion-euro ($10-billion) bailout from the German government.

Stock markets in Europe are showing decent gains as there is continued optimism in relation to the reopening of economies, said analyst David Madden at trading firm CMC Markets UK.

Governments have been taking steps to loosen their lockdown restrictions, so there is a growing feeling that things are slowly going back to normal, he added.

The euro forged another two-month peak.

Oil marched higher on hopes of recovering demand, and amid speculation that key producers including Saudi Arabia and Russia will extend massive output cuts that have helped support the virus-plagued market.

The absence of a serious trade rift between the US and China is helping sentiment, said Madden.

Dealers on this side of the Atlantic have watched in horror at the scenes of rioting and looting in the US, he said.

On Wall Street, the Dow Jones index was higher in the late New York morning, but underperformed its European peers.

Investors were still wary because of the possibility of a second coronavirus wave, and “it’s unlikely they will feel any safer with military Humvees rolling down Pennsylvania Avenue”, said Stephen Innes, chief market strategist at AxiCorp.

The economic recovery has been dependent on reducing fear. If fear is generated by anarchy in the streets, that will harm the recovery, he said.